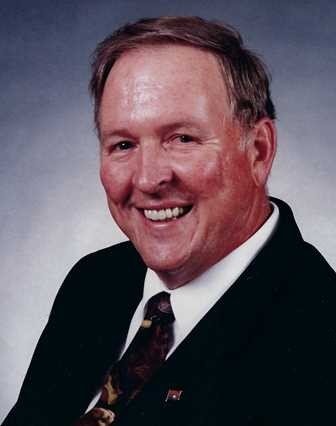 It is with great sadness that the family of Gordon Raymond Mockler announce his passing which occurred on Sunday, October 27, 2019.  Gordon was born on August 15, 1938 in Minto, NB to Donald and Corinne Mockler.

Gordon was an avid sports fan and played many sports including baseball, hockey, soccer and golf.  He was a Past President of the Westfield Golf and Country Club, a member of the Westfield Art Association and a proud member of the Shriners.  Gordon coached minor hockey and minor baseball, which he enjoyed very much.  Gordon was an avid fisherman, hunter and guide.  He loved his New York Yankees, New York Giants and the Montreal Canadiens.

For those who wish, remembrances made to the Canadian Wildlife Federation or Canadian Cancer Society would be appreciated by the family.

Share Your Memory of
Dr. Gordon
Upload Your Memory View All Memories
Be the first to upload a memory!