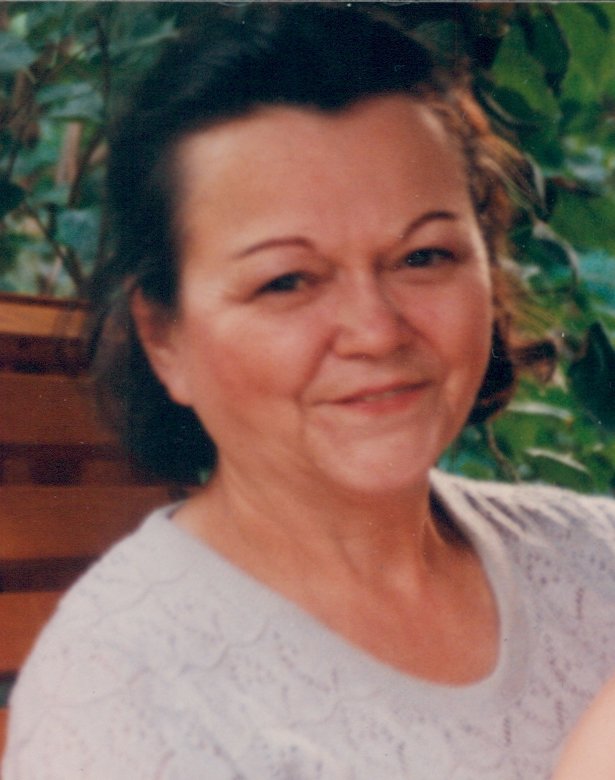 Mary Lumina LaRocque, aged 95, passed peacefully in her bed surrounded by family on Friday, November 1, in Greenwich, N.S. Born May 13, 1924 in Chatham Head, N.B. to Gilbert and Lumina (Dumaresq) LaRocque, she is survived by her son Michel and grandson Cody; by her daughter Carole (Philippe Isler) and her grandchildren Sorren, Kirima, Laina and Shane Isler; by three sisters Anita Cowie (Ron), Cecilia LaRocque-Reid, and Claudette Kelter (Jim), as well as numerous nieces, nephews and cousins. Besides her parents and Pierre Paul Lalonde, Mary was predeceased by brothers John and Charlie, and by sisters Leola Hoy, Thelma Donovan and Margaret Ennis.

She attended High School at St. Mary’s Academy in Newcastle, N.B. A business course graduate, she worked with the Department of Veterans Affairs in London, England in 1946. Upon returning to N.B. she continued working with the DVA in Saint John before later transferring to Ottawa, where she met her future husband. She also worked in Montreal as an Executive Secretary and Administrative Assistant. She was active, and enjoyed volunteer work in Ottawa with the Human Rights Institute of Canada, and Citizens against Bad Law.

Her favorite saying, which she repeated often in her final years, was a passage from Adam Lindsay Gordon (1867):

Life is mostly froth and bubbles;

Kindness in another’s troubles and

Courage in your own.

Arrangements are under the care of Brenan’s Funeral Home, 111 Paradise Row, Saint John (634-7424) where visitation will be held on Wednesday, November 6, 2019 from 2 to 4 PM and 6 to 8 PM.  A Mass of Christian burial will be held from The Cathedral on Thursday, November 7, 2019 at 12:10 PM. An interment will take place on Friday at 10 AM in St. Joseph’s Cemetery. In lieu of flowers, donations in Mary’s memory can be made to Amnesty International and World Vision. Online condolences may be placed at www.BrenansFH.com