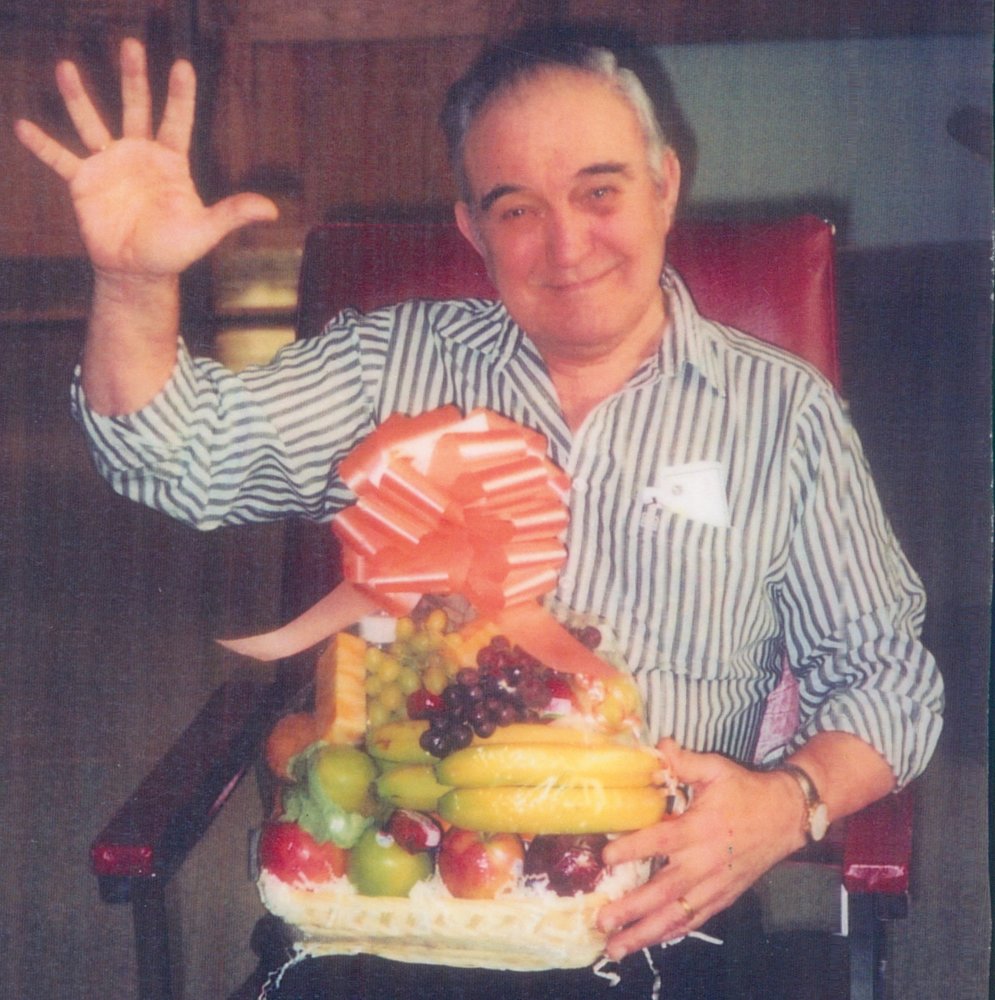 It is with heavy hearts that the family of Joseph Louis “Eddie” Gallant announce his passing on Monday, November 11, 2019 at the Loch Lomond Villa. Born in Saint John on January 15, 1940, he was a son of the late Norman and Minnie (Arsenault) Gallant.

In his earlier years, Eddie worked in the maintenance department for the Loch Lomond Villa. He loved the great outdoors and especially enjoyed hunting and fishing. Eddie had a passion for country music and could often be heard playing tunes on his guitar. Most of all Eddie loved to spend time with his family. He was known for his wide smile and friendly manner. He will be missed by all who knew him

In addition to his parents, Eddie was predeceased by his brothers, Ernest and Peter.

Resting at Brenan’s Funeral Home , 111 Paradise Row, Saint John (634-7424) with visiting on Wednesday, November 13, 2019 from 12:00 PM -2:00 PM followed immediately by a Funeral Liturgy at 2:00 PM from Brenan’s Funeral Home Chapel. In lieu of flowers, remembrances to the Alzheimer Society of Canada or to a charity of the donor’s choice would be appreciated by the family. www.BrenansFH.com.

Share Your Memory of
Eddie
Upload Your Memory View All Memories
Be the first to upload a memory!