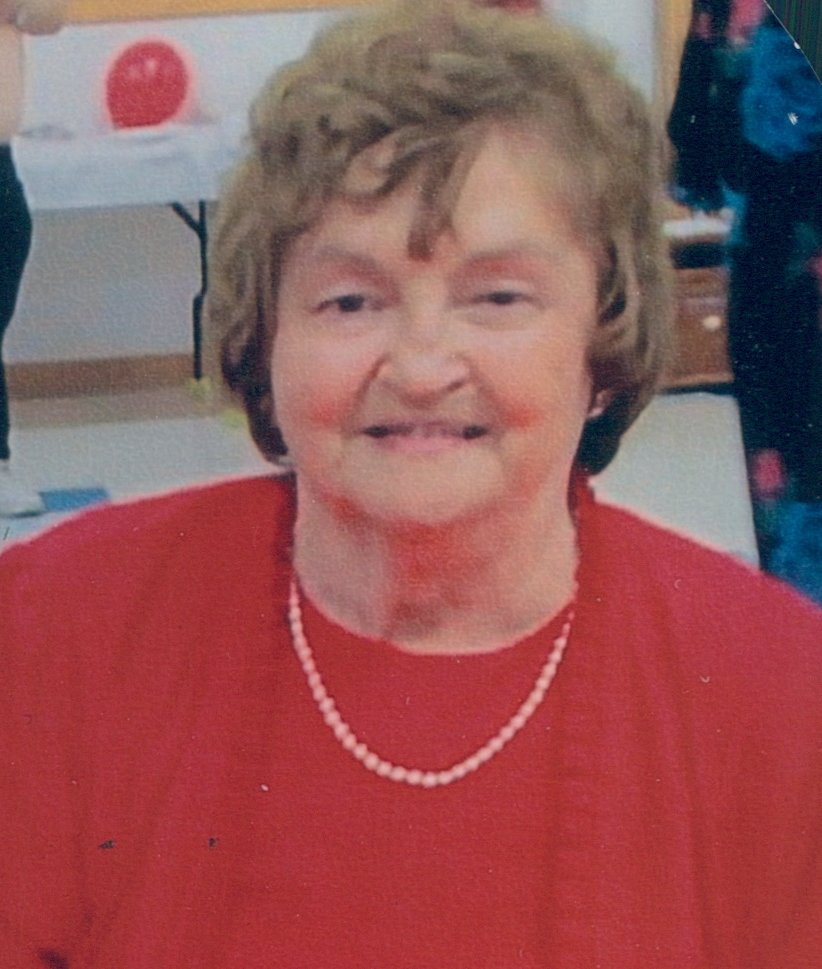 It is with great sadness that the family announces the passing of Mary Hilda (Quinlan) Langguth. Born in Saint John on September 21, 1943, she was a daughter of the late Thomas and Bridget (Walsh) Quinlan.

Mary was a private caregiver during her career and a member of The CWL, The Irish Canadian Cultural Association and also a proud member of the Cathedral of the Immaculate Conception.

She is survived by her son, Gary Langguth of Saint John; brothers, Frank Quinlan of Hamilton, Joseph (Anita) Quinlan of Montreal, and John Quinlan of Saint John; sisters Barbara Ann (Antonio) Bogliuni of Quispamsis and Shirley Woodhouse/Pye as well as several great nieces and nephews.

In addition to her parents, Mary was predeceased by her brothers, Gerald, Thomas and Martin as well as her sister-in-law, Betty.

Arrangements are under the care of Brenan’s Funeral Home, 111 Paradise Row, Saint John (634-7424) where visitation will be held on Monday, November 18, 2019 from 2 to 4 PM and 6 to 8 PM.  A Mass of Christian burial will be held from The Cathedral on Tuesday, November 19, 2019 at 12:10 PM. An interment will take place in St. Joseph’s Cemetery. In lieu of flowers, donations in Mary’s memory can be made to The Cathedral Restoration Fund. Online condolences may be placed at www.BrenansFH.com