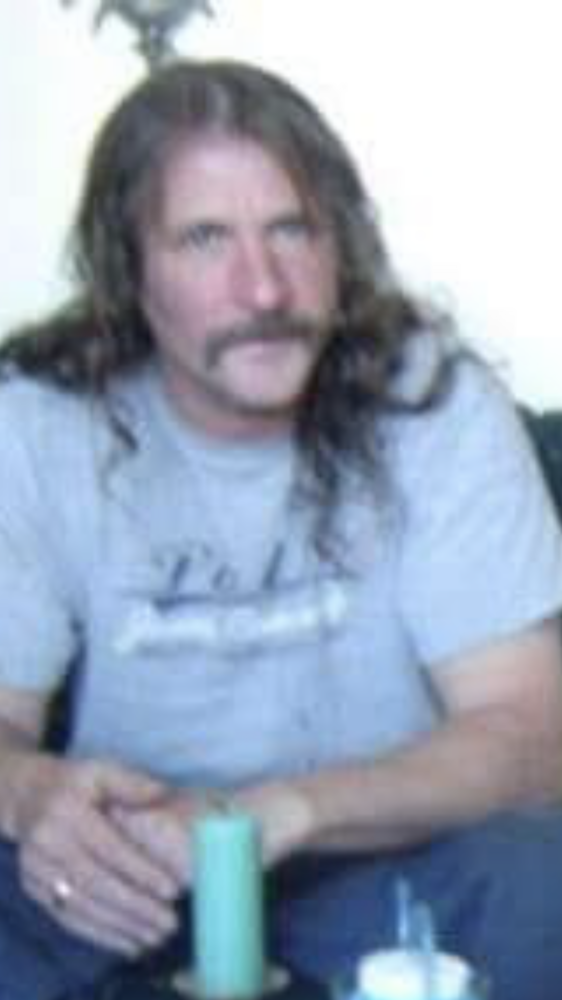 It is with heavy hearts that the family of Donald Lionel Lebreton announces his passing, which occurred on Wednesday, November 27, 2019 at Bobby’s Hospice. Born on January 15, 1960, he was the son of the late Lionel Joseph and Lois Reta (Hampton) LeBreton.

Aside from his parents, Donald is predeceased by his brothers Gregory and Brian Gough; sister Diane Jack.

Arrangements are under the care of Brenan’s Funeral Home, 111 Paradise Row, Saint John, N.B. (634-7424). Visitation will be held on Monday, December 2, 2019 from 4:00 – 8:00 PM.  A funeral service will take place on Tuesday, December 3, 2019 at 2:00 PM from the Brenan’s Chapel. Donations in Donald’s Memory may be made to Bobby’s Hospice, the Canadian Cancer Society, or a charity of the donor’s choice. Online Condolences may be placed at www.BrenansFH.com