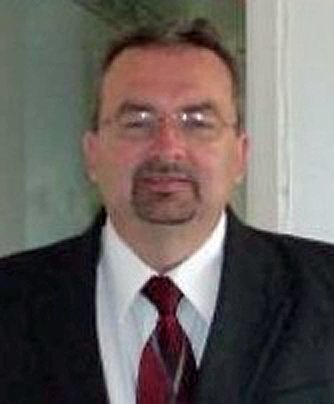 It is with broken hearts that the family of Michael Douglas Clain, beloved husband of Catherine Clain, announces his passing on December 24, 2019 at the Saint John Regional Hospital. Born in Saint John on January 29, 1955,  he was a son of the late Henry Arsenault and Vina Guitar.

Michael had worked at both the Sugar Refinery and the Saint John Port. He loved the outdoors especially hunting and fishing with his friends. Volunteering was a way of life for Michael, including Scouts Canada, being a teachers’ aide for many years with Forest Hills School and the Shamrock Park Community Garden. He loved to sing gospel music and play the guitar and was fondly known as the “music man” at Glen View United Church.  Michael had a great sense of humour and in his own words, “I did it my way”!

In addition to his parents, Michael was predeceased by his son, Michael Jr.; brother, Joey Clain; sister, Linda Clain;

Arrangements are under the care and direction of Brenan’s Funeral Home, 111 Paradise Row, Saint John (634-7424). Although there will be no visitation, a Funeral Service will be held on Saturday, December 28, 2019 at 1:00 PM from Harmony United Church, 8 Upland Road, Saint John with a reception to follow in the church hall. For those who wish, donations can be made to the Saint John SPCA-Animal Rescue. www.BrenansFH.com.