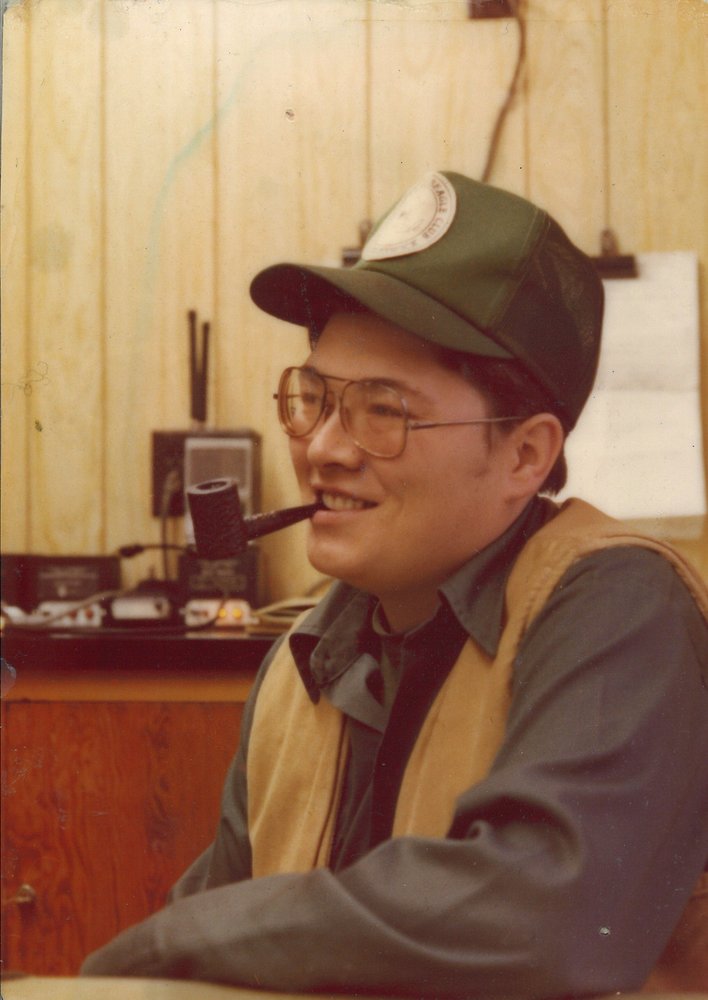 We are saddened to announce the death of John Buckley on December 29, 2019 after several years of failing health. Born on November 21, 1949, he was the husband of Elaine (Chamberlain) (Inness) Buckley and son of the late John and Dorothy (Kingston) Buckley.

Besides his wife and love of his life, Elaine, he is survived by step-sons: Jason Inness (Patience) and their children Ayden and Livia, Christopher Inness, Mathew Inness (Kristy) and Michael Inness all of Saint John; his sister, Lynn Arsenault, Brother Stephen Buckley (Kelly) and their children Marlee and Colt of Garnett Settlement; and his sister-in-law Sharon Brown (Dale) of Edmonton. He was predeceased by a brother-in-law Al Arsenault.

John worked 38 years for the Saint John City Works Department, CUPE Local 18 and retired in 2008. He was an avid hunter and fisherman, and a long time member of the Fundy Trail Beagle Club. He later developed a passion for NASCAR, and was a proud member of Junior Nation.

Arrangements are under the care of Brenan’s Funeral Home, 111 Paradise Row, Saint John, NB (634-7424). In keeping with John’s wishes, his family will be holding a private interment at a later date. For those who wish, remembrances may be made to the SPCA-Animal Rescue. Online condolences may be placed at www.BrenansFH.com