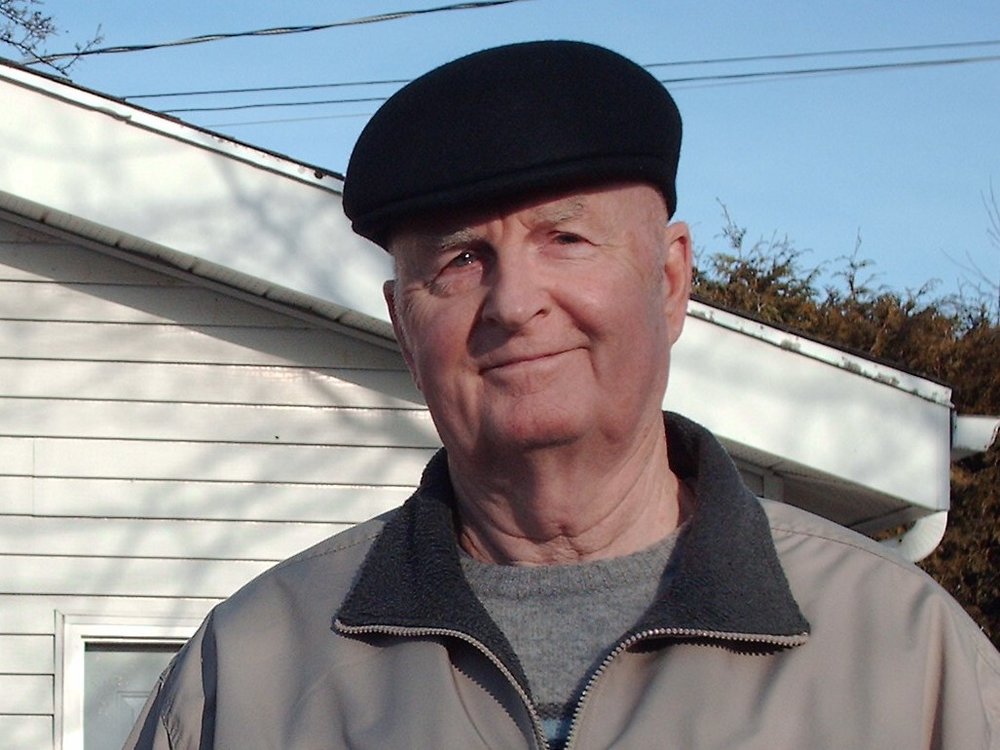 It is with much sadness that the family of Paul Davis announce his passing on January 1, 2020 at Tucker Hall, Shannex, Saint John .
Born in Saint John on October 2 1934, he was the son of the late Everett A Davis and Freda (Robinson) Davis and the loving husband of 58 years of Carolee (Watters)  Davis.
Besides his wife, he is survived by one son, Robert Davis and his wife Krista Hatt, two granddaughters, Lauren Davis and Nicole Davis; one sister, Lorraine Bacon, Sarnia, Ontario, brothers-in-law Dan (Patricia) Watters, Dartmouth, N.S.  And Tom (Carolyn) Watters, Surry, B.C.and several nieces and nephews.

Besides his parents, he was pre-deceased by twin sons William (in infancy) and Stephen (2012); his brother Bruce Davis; brother-in-law Paul (Evelyn) Watters.
Paul was with the CPR Police for 13 years in Saint John and Montreal, before moving to London, Ont. and joining the London Police Force, retiring in 1994. He and Carolee moved back to Saint John in 2000.

The family would like to thank the wonderful staff at "Tucker Hall" for their care and compassion in caring for Paul during his stay with them.  You made a very difficult time bearable, we will always be grateful.

At Paul's request, there will be no visitation. A private family funeral will be held at a later date.
For those who wish to make a donation in Paul's memory may do so to The Canadian Cancer Society. Arrangements are under the care of Brenan’s Funeral Home, 111 Paradise Row, Saint John, NB (506-634-7424). Online condolences may be placed at www.brenansfh.com.