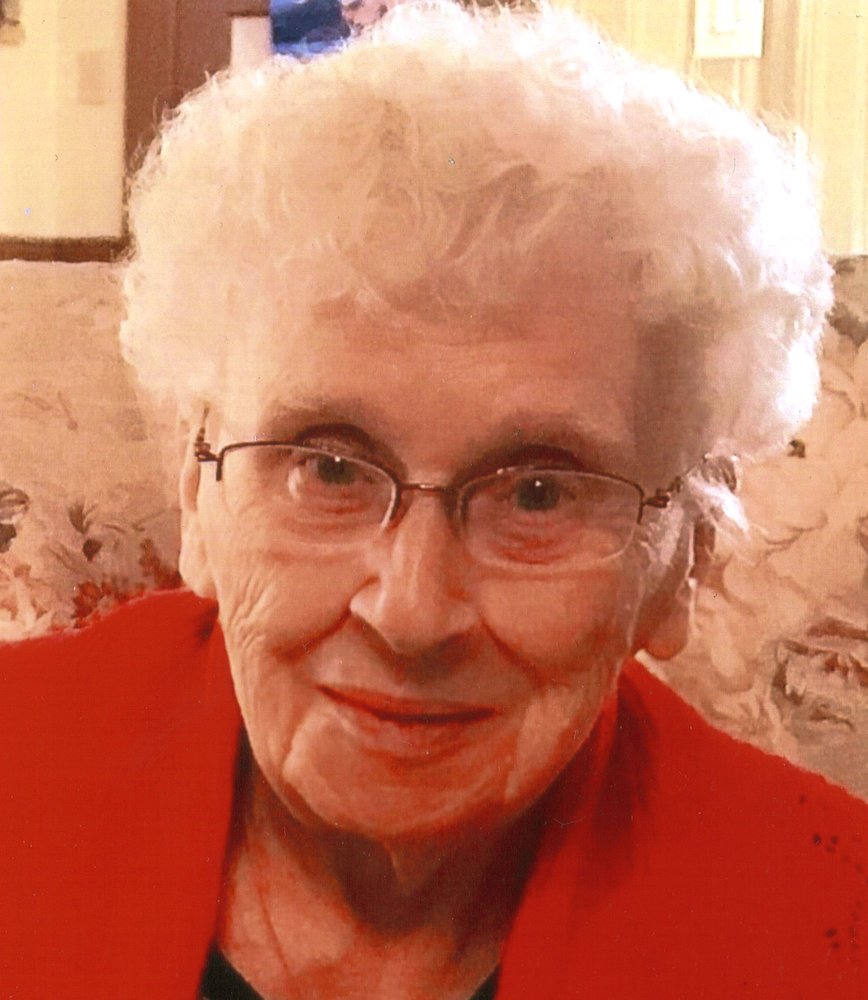 It is with sadness that the family of Kathlyn “Kay” Margaret Johnston, wife of the late George Johnston, announces her peaceful passing on January 4, 2020 at the Loch Lomond Villa surrounded by her loving family. Born in Saint John on March 6, 1919, she was the only daughter of Charles and Mary (Hunter) Cherry.

Kay enjoyed bowling, card club, and summers at Cambridge Narrows. In later years she would spend her summers in Cole’s Island. Her winters were spent in Florida where she was a member of St. Catherine’s Church.

For the last five years, Kay resided at the Loch Lomond Villa (Birch House). We, the family, wish to extend our deepest gratitude to the staff of Birch House for their loving care of our mother.

Resting at Brenan’s Funeral Home, 111 Paradise Row, Saint John (634-7424) with visitation on Monday and Tuesday, January 6 and 7 from 2 – 4 PM and 6 – 8 PM. A Mass of Christian Burial will take place on Wednesday, January 8, 2020 at 10 AM from Stella Maris Church. A burial will take place in St. Joseph’s Cemetery at a later date. Remembrances in Kay’s memory can be made to the Loch Lomond Villa or Canadian Cancer Society. Online condolences may be placed at www.BrenansFH.com

Share Your Memory of
Kathlyn
Upload Your Memory View All Memories
Be the first to upload a memory!