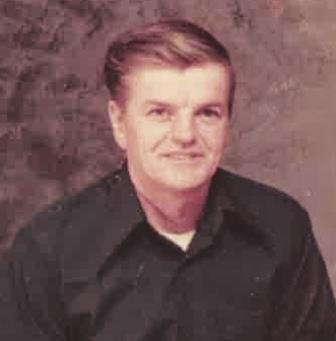 It is with great sadness the family announces the passing of Leonard Joseph Vautour husband of Constance (Palmer) Vautour which occurred on Tuesday, January 7, 2020 at Bobby’s Hospice. Born on March 25, 1933 in Saint John, NB, he was a son of the late Frederick and Marie (Ferguson) Vautour.

He was employed with the Saint John Shipbuilding as a burner and plater until his retirement in 1994. He was a member of St. Joachim’s Church and Local 3 Marine Workers Union. Leonard was an avid hunter and fisherman.

Besides his parents he was predeceased by three brothers: Ernest, Robert and Richard.

Resting at Brenan’s Funeral Home, 111 Paradise Row, Saint John, NB (506-634-7424) with visiting on Thursday, January 9, 2020 from 2-4 and 6-8 pm. A funeral service will be celebrated on Friday, January 10, 2020 from Brenan’s Funeral Home Chapel at 12:00 pm. Interment will take place in Ocean View Memorial Gardens. For those who wish remembrances to Bobby’s Hospice would be appreciated by the family. Online condolences may be placed at www.brenansfh.com.

Share Your Memory of
Leonard
Upload Your Memory View All Memories
Be the first to upload a memory!