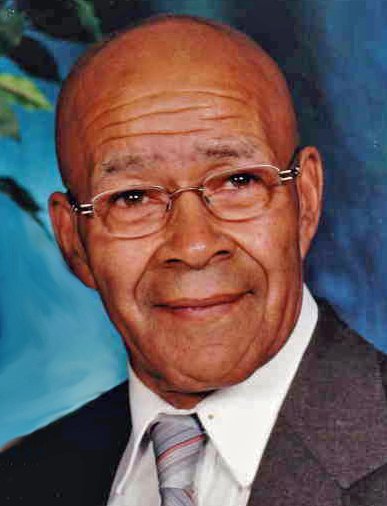 Wendell Francis Peters (age 87) of Westfield, NB/Kennebec Manor, Millidgeville, NB, beloved husband of the late Jean (Robart) Peters, passed away peacefully on Wednesday, January 8, 2020 at Kennebec Manor, where he was a resident for over nine years.  Born on January 28, 1932 in Litchfield, Annapolis County, NS, he was the son of the late Clarence and Viva (Paris) Peters.

Wendell is survived by his sons, Charles and Floyd of Weymouth, NS and Robert (Lindy) of Saskatchewan; daughter, Shirley (Mike) of Weymouth, NS; grandchildren, Shane Jarvis, Bryce Peters, Josh Peters and Jodeci Peters and four great-grandchildren.  He will also be missed by his brothers, Frankie, Melvyn (Ruby) and Leon (Shirley); sisters, Audrey Dicks, Marglain Young and Viola Thompson; as well as many nieces and nephews.  Besides his parents and wife, he was predeceased by his brothers, Clarence Douglas Jr., Donald and William (in infancy); along with sisters, Katherine and Jennieave.

Wendell was employed at Willett Fruit for 40 plus years.  He loved playing the guitar and was known for being a skilled handyman as he could fix anything most times.  Wendell was also there to extend a helping hand to anyone in need.  He was member of Saint John First Wesleyan Church.

Wendell’s family would like to express their sincere thanks to the staff of Kennebec Manor.  Also a special thank you to Shane (grandson) for making sure he had everything he needed.

For those who wish, remembrances may be made to the Alzheimer Society of NB.

Share Your Memory of
Wendell
Upload Your Memory View All Memories
Be the first to upload a memory!