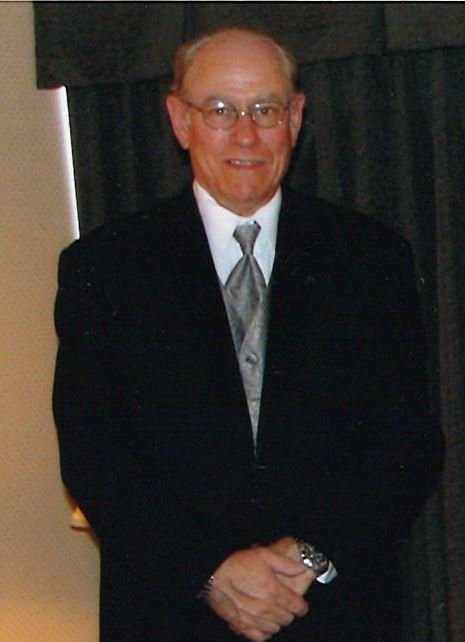 It is with great sadness the family of Jack Allen O’Dell, husband of Dianne (Beatty) O’Dell, announces his passing which occurred on Tuesday, January 12, 2021 at Tucker Hall Shannex. Born on December 30, 1941 in Moncton, NB he was a son of the late Charles and Etta O’Dell.

He had served in the Royal Canadian Navy, was employed as a cabinet refinisher for Prestige Homes MMH, Home Depot in Moncton, and a tour bus driver. He enjoyed operating his ham radio VE9JK and photography.

A special thank you to all of the Parkland workers for their continued love and support.

Arrangements are under the care and direction of Brenan’s Funeral Home, 111 Paradise Row, Saint John, NB (634-7424).  Respecting the guidelines regarding Covid-19, a private funeral liturgy will be held for family only.  For those who wish, remembrances may be made to a charity of the donor’s choice, and online condolences may be placed at www.BrenansFH.com.