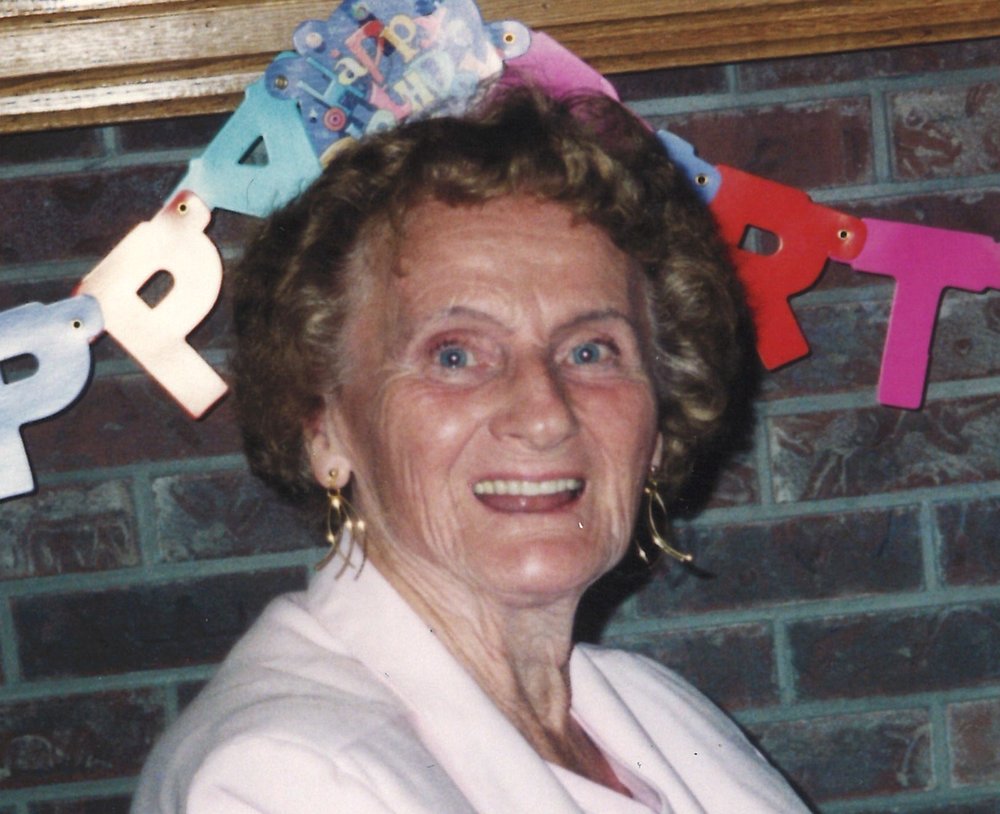 McKinney, Elsie – It is with great sadness the family announces the passing of Elsie McKinney (Jackson) of Saint John, NB, which occurred on Saturday, January 16, 2021at the Saint John Regional Hospital. Born on August 23, 1925 in Manchester, England.

She was employed at the Lantic Sugar Refinery for many years. She was a member of the Ladies Auxiliary Royal Canadian Legion Branch 14, where she received numerous accolades. She was an avid bingo player, she loved to sit in King Square and enjoy the sunshine, one of her favorite places to shop was Balemans in the Saint John City Market.

Besides her parents she was predeceased by one sister and a very special brother-in-law.

To honour her request there will be no visitation or funeral service. Arrangements are under the care of Brenan’s Funeral Home, 111 Paradise Row, Saint John, NB, (634-7424). In lieu of flowers, donations can be made in memoriam  to a charity of the donor’s choice. Online condolences may be placed at www.brenansfh.com

Share Your Memory of
Elsie
Upload Your Memory View All Memories
Be the first to upload a memory!