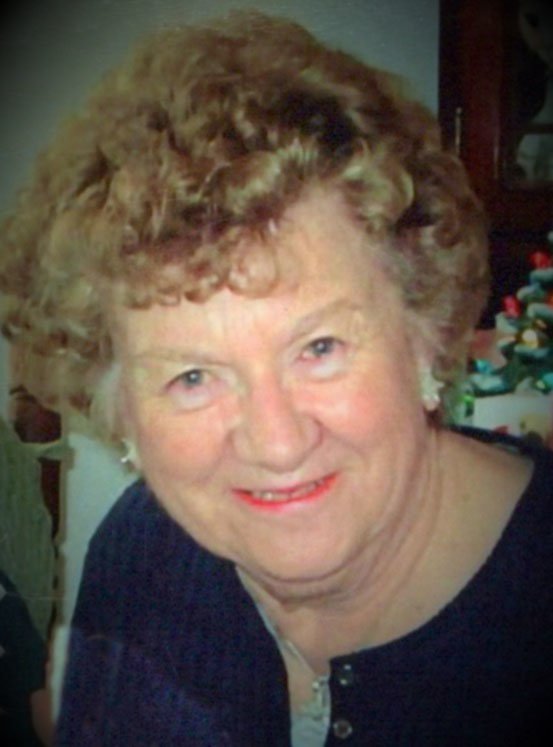 It is with profound sadness we announce the passing of our cherished sister, Sylvia Diane (Belyea) Capson, which occurred on Friday, February 12, 2021 at Bobby’s Hospice with family by her side.  Born on June 6, 1942 in Saint John, she was the daughter of the late R. Alden and Marjorie I. (Cameron) McFarlane.

Sylvia was employed at Canada Trust for many years in the Estates Department.  She was a member of All Saints Anglican Church, was a past member of the Jewel Rebekah Lodge, Beaus and Belles Square Dance Club and the Royal Canadian Legion Branch #69.  Sylvia served on various committees at the Loch Lomond Villa and was an active volunteer.

Sylvia was the cherished wife of the late Malcolm Belyea for 38 years and the late Arthur Capson for eight years.  She was a dear sister to David (Shirley) and Larry (Mary); special sister-in-law to Irene McFarlane, Heather McFarlane and Madeline  Lunney (Paul); was a loving aunt and great-aunt to Andrea (Wayne), Chris (Terry), Colin (Kelly), Leanne, Davina (Scott), Shawn (Lindsay), Alisha (Rob), Jennifer (Cedric) and Connor; special god mother to Sylvia L., Kevin, Craig, Andrew and Davina.  Starr and Angela (Doug) were also of great comfort to Sylvia.  Sylvia was the special caregiver to Mary-Beth Burrell.  Sylvia is also survived by David Capson (Kim) and their family and Larry and Pat Capson and their family; along with many dear cousins and special friends.

In addition to her parents and first and second husbands, she was predeceased by her dearly missed brothers, Paul “Bud” and Douglas; as well as nephew, Robert McFarlane.

Our sister had many wonderful attributes including her gentleness, caring and generosity to name a few.  We consider ourselves blessed and grateful to have had her in our lives.  She left us a legacy of love and respect and will live forever in our hearts.

Arrangements are under the care and direction of Brenan’s Funeral Home, 111 Paradise Row, Saint John (634-7424) where a visitation and funeral service will be held by invitation only, due to public health restrictions.  For those unable to attend, the service will be livestreamed on Wednesday, February 17, 2021 at 2:00 PM and can be viewed by visiting Sylvia’s obituary on Brenan’s website.  Interment will take place in Fernhill Cemetery.

For those who wish, remembrances may be made to the Loch Lomond Villa Foundation, Bobby’s Hospice or a charity of one’s choice.  Online remembrances and condolences may be placed at www.BrenansFH.com.

Share Your Memory of
Sylvia
Upload Your Memory View All Memories
Be the first to upload a memory!