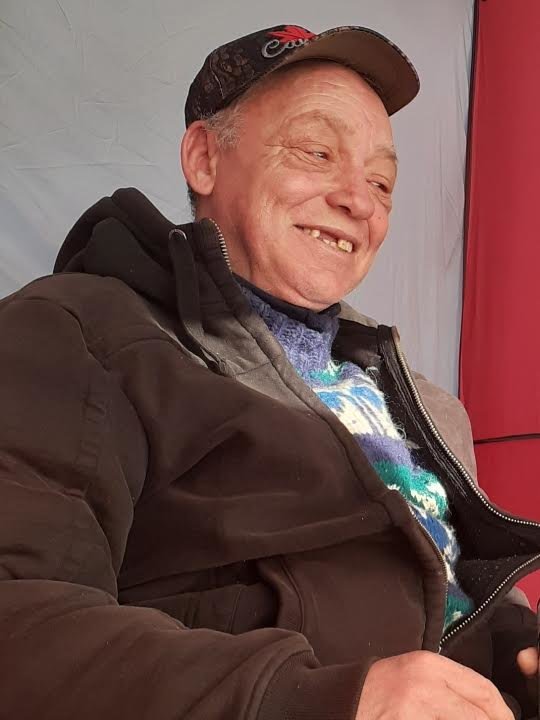 It is with great sadness that we announce the passing of Kevin S. Doiron which occurred on Sunday, February 14, 2021. Born in Saint John, NB, on April 13, 1959, he was a son of the late Martin and Eva (Baxter) Doiron.

Kevin is survived by his sons, Kevin (Candice), Donald; brothers, Glen (Tammy), Chris (Mary), Terry (Denise), and Shane (Rose); sister, Wanda (Raymond); as well as nieces and nephews. In addition to his parents, he was predeceased by his brothers, Wayne, Ernie, Mark, and Allen.

Arrangements are under the care and direction of Brenan’s Funeral Home, 111 Paradise Row, Saint John, NB (634-7424). A private visitation and funeral service will take place by invitation only. Those unable to attend are welcome to view the funeral service via Livestream beginning at 2:00 PM on Monday, February 22, 2021. Memorial Donations can be made to The Heart and Stroke Foundation of New Brunswick. Online condolences may be placed at www.BrenansFH.com

Share Your Memory of
Kevin
Upload Your Memory View All Memories
Be the first to upload a memory!