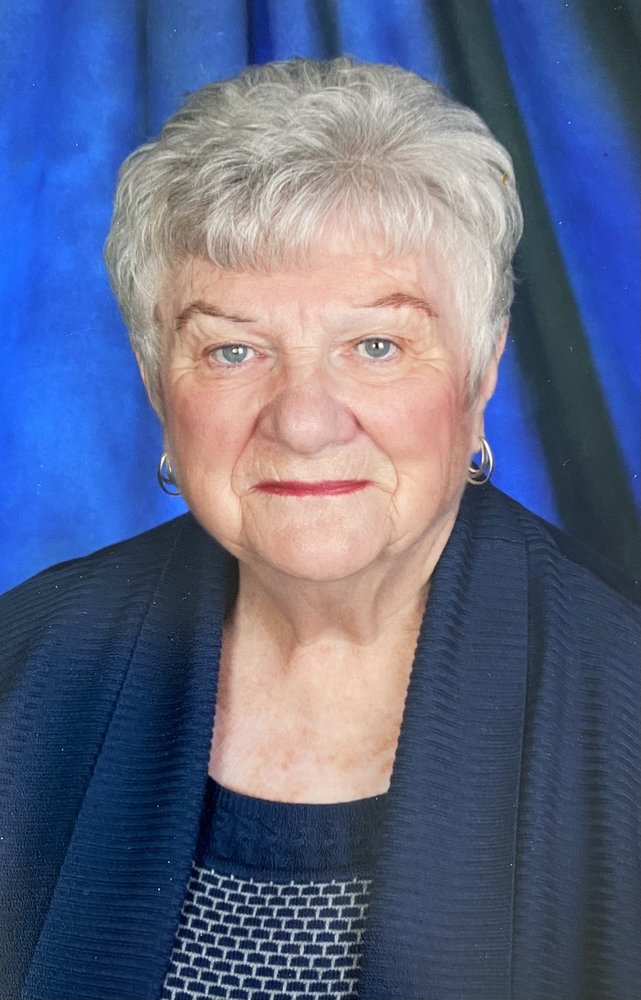 With heavy hearts, but with an appreciation for a life well-lived, we announce the passing of Dorothy “Dot” Johnston, beloved wife of 62 years of Elwood Johnston, on Wednesday, March 24, 2021 at St. Joseph’s Hospital. Born April 28, 1937 in Saint John, she was a daughter of the late Harold and Edna Isabel (Ferris) Snodgrass.

Dot began working as a teller at Bank of Montreal before focusing on bookkeeping, working for Horton and Walsh, Shoppers Drug Mart, and retiring from Donovan Distributors. She was a long-standing member of Cornerstone Baptist Church (the former Waterloo Street Baptist Church), prior to the amalgamation, serving as Past-Treasurer for Waterloo Street Baptist and on the Board of Directors for Cornerstone Baptist. She was a member of PROBUS, Beaus and Belles Square Dance Club, Kinette Club, Martinon Yacht Club, and was a Friend of Hospice. Most of all, she was a treasured mother and grandmother who loved spending time with her family.

A graveside service will take place on Thursday, July 22, 2021, at 1 pm in Fernhill Cemetery.  A special time of remembrance and refreshment will be held following the interment at the RKYC at 2 pm.  All are welcome.  Arrangements are under the care and direction of Brenan's Funeral Home, 111 Paradise Row, Saint John (634-7424).

Share Your Memory of
Dorothy "Dot" Mae
Upload Your Memory View All Memories
Be the first to upload a memory!
Share A Memory