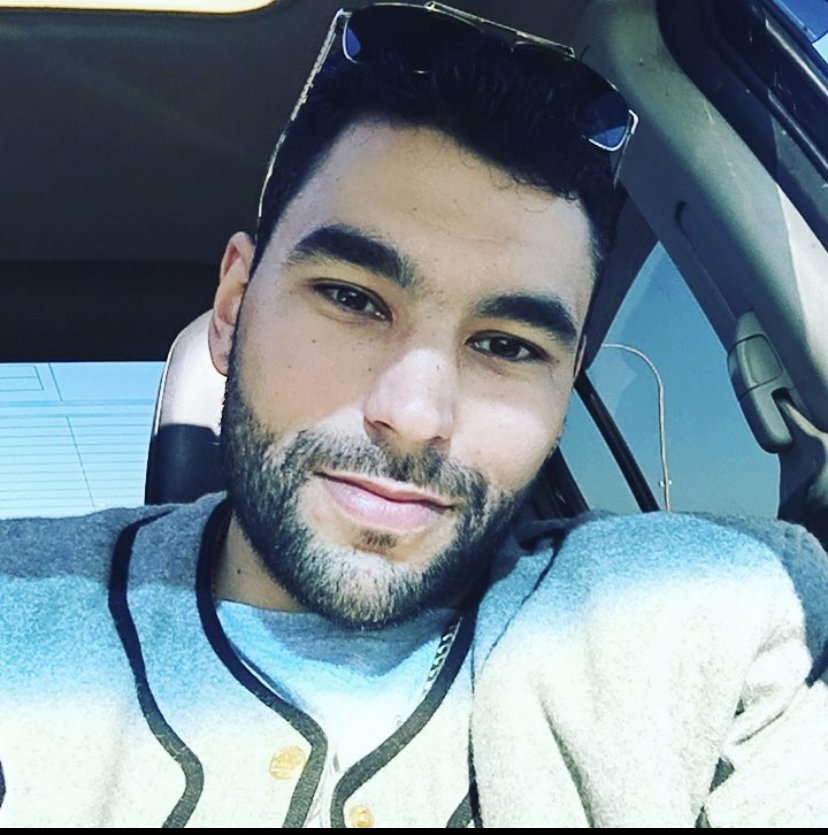 It is with broken hearts that the family of Kayne Joseph Crothers announces his unexpected passing, which occurred on Thursday April 1, 2021. Born in Saint John, NB on September 8, 1984, he was a son of Kim Blackett (Sylvan) and Wayne Crothers (Sharon Fraser).

Kayne was happiest spending time with his family and friends, especially his children. In his youth, he was an avid hockey and baseball player, and more recently he enjoyed unwinding at his father’s camp, skating and going out on his boat.

In addition to his parents, Kayne will be missed by his partner, Rachel Connell; his beloved children: Damon, Dreyson, Preston, Ben and Kali; his brothers: Deson, Wayne, Osaiah and Chris; grandfather Larry “Bunzie” McIntyre; as well as several aunts, uncles, nieces, nephews, relatives and friends. He was predeceased by his maternal grandmother, Marlene Logan and paternal grandparents Murray and Louise Crothers.

Arrangements are under the care of Brenan’s Funeral Home, 111 Paradise Row, Saint John, NB (634-7424). A Funeral Liturgy will be celebrated on Thursday at 12:00 pm from Brenan’s Funeral Home Chapel by invitation only. For those unable to attend, Kayne’s funeral can be viewed on his obituary on Brenan’s website. Interment will take place at St. Joseph’s Cemetery. For those who wish, remembrances may be made to a charity of the donor’s choice. Online condolences may be placed at www.BrenansFH.com

Share Your Memory of
Kayne
Upload Your Memory View All Memories
Be the first to upload a memory!