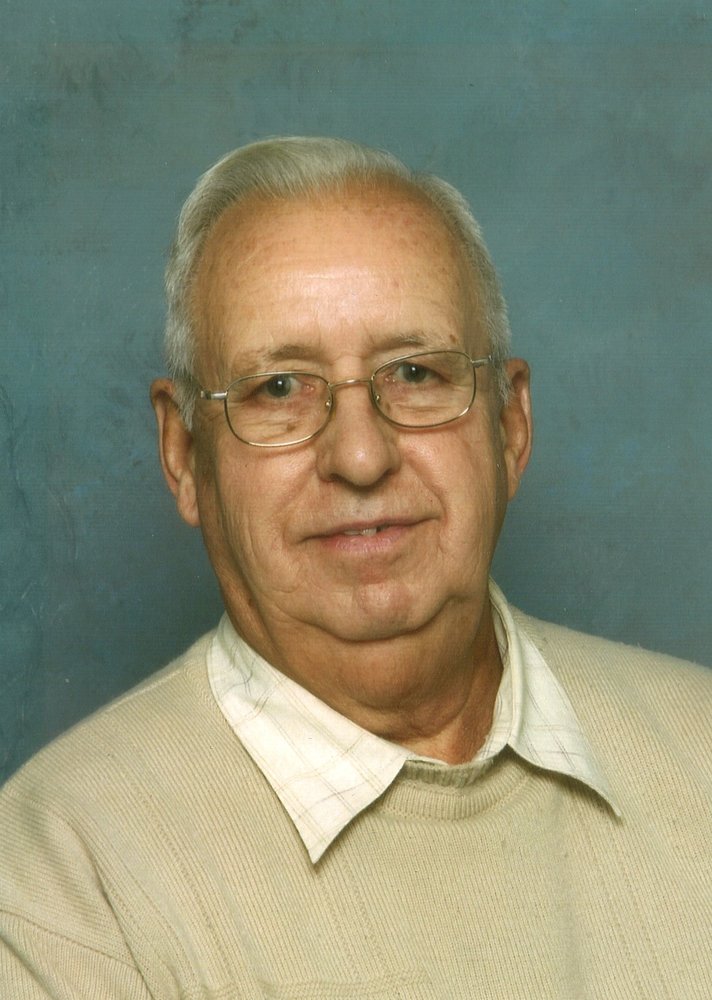 It is with great sadness that the family of Robert “Bob” W. Leaman announces his passing which occurred on Saturday, June 5, 2021, at the Saint John Regional Hospital. Born in Saint John, NB on April 25, 1936, he was a son of the late George and Helen (Hibbert) Leaman.

Robert was the co-founder of the Home Hardware Store in Grand Bay and worked there for 8 years from 1970-1978 before moving to Ontario, where he was employed by the town of Cobourg. Robert was also a family man who will be deeply missed by those who knew him.

Arrangements are under the care and direction of Brenan’s Funeral Home, 111 Paradise Row, Saint John, NB (634-7424) In keeping with Robert’s wishes, there will be no funeral service. Donations may be made to The Alzheimer’s Society. Online condolences may be placed at www.BrenansFH.com