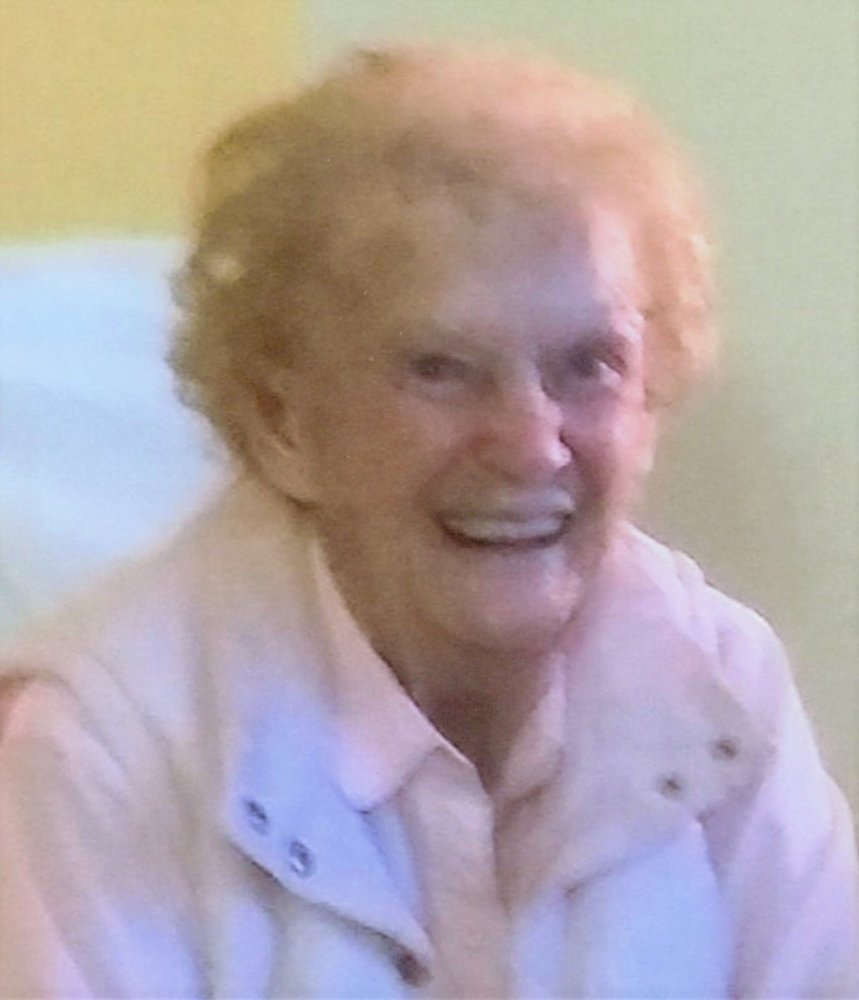 The family of Bertha Horgan announce her peaceful passing which occurred at the Saint John Regional Hospital on June 3, 2021.  Born on November 26, 1926 in Model Farm, NB, she was the youngest daughter of the late George and Helena (Ketchum) Higgins.  Besides her parents, she was predeceased by her husband, Wilbur Horgan in 1965; brothers, Jim and Frank; as well as sisters, Mary Sharkey (Pat) and Margaret “Bea” Warnock (Joe).

Bertha had a career for more then 25 years with NBTel and always was grateful they hired her when she “really needed a job.”  She was a past member of the Telephone Pioneers.

She enjoyed a wonderful long retirement, spending winters in Largo, Florida and summers traveling the Maritimes and Maine to cheer on her beloved quarter horse, MCD Hombre (aka Higgins).  Bertha was a member of the AQHA, MQHA and NBQHA.  Many thanks to Derek Hanscombe of East Coast Quarter Horses for training and showing Higgins, he was her pride and joy.

Bertha was fortunate to live in her “own home” (110 Model Farm Road) until the age of 89, where she enjoyed gardening and sitting in the sun reading.  Subsequently, she moved to Brentwood Towers in Millidgeville.  Brentwood’s building manager, Shawn Bowden, deserves the thanks and gratitude of our family for helping to make it possible for Mom to live independently in her condo until two weeks prior to her passing.

Bertha was favoured with the friendship of Joan Boucher, a childhood friend of Gerard’s, who, despite moving to Alberta, has steadfastly stayed in touch through cards, letters, phone calls and visits with “Mom” Horgan over the past 40 years.

Due to COVID-19 restrictions, there will be no visitation and a memorial service will be held at a later date.  Arrangements are under the care and direction of Brenan’s Funeral Home, 111 Paradise Row, Saint John (634-7424).

In lieu of flowers, donations may be made to the Saint John SPCA Animal Rescue, Heart and Stroke Foundation of NB or to a charity of the donor’s choice.  Online donations and condolences may be placed at www.BrenansFH.com.

Share Your Memory of
Bertha
Upload Your Memory View All Memories
Be the first to upload a memory!