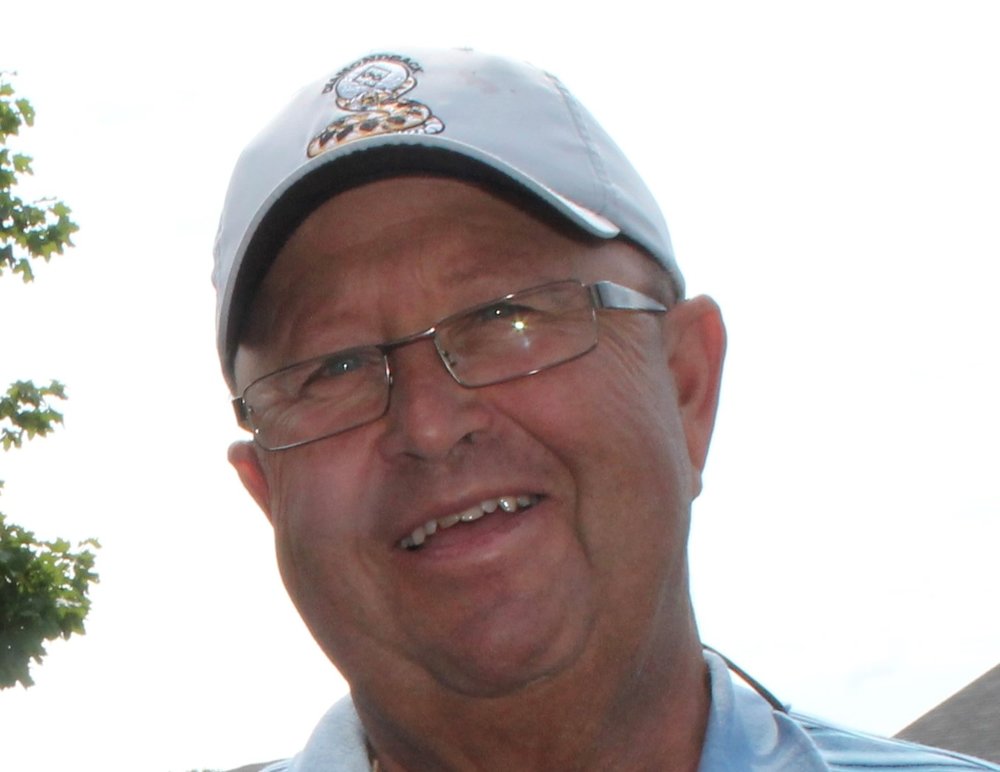 It is with great sadness that we announce the passing of Jack David O’Bryant which occurred on Sunday, July 4, 2021, at the Saint John Regional Hospital. Born in Coshocton, Ohio, on October 24, 1952, he was a son of the late Jack David & Saraphene (Choate) O’Bryant.

Jack worked as an occupational health and safety manager at Irving Oil before retiring. He was a member of the Corinthian Lodge #13 in Hampton, the Rotary Club in Hampton and also a member of the Hampton Golf Course where he finally got his hole in one. Jack also played the drums at St. Paul’s Church in Hampton.

In addition to his parents, Jack was predeceased by his late wife, Diane O’Bryant.

The family would like to thank the nurses and staff of the palliative care unit at The Saint John Regional Hospital and to the staff of Extra Mural, especially Tara McGraw R.T and Lisa Dunnet O.T

Arrangements are under the care and direction of Brenan’s Funeral Home, 111 Paradise Row, Saint John, NB, (634-7424) Visitation and Funeral Service will both take place at St. Paul's Anglican Church, 486 Kennebecasis River Rd., Hampton, with visitation beginning on Friday, September 17, 2021, from 6 - 8 PM and the Funeral Service to take place on Saturday, September 18, 2021, at 10 AM. Donations may be made to St. Paul’s Church in Hampton or the Hampton Food Basket. Online condolences may be placed at www.BrenansFH.com