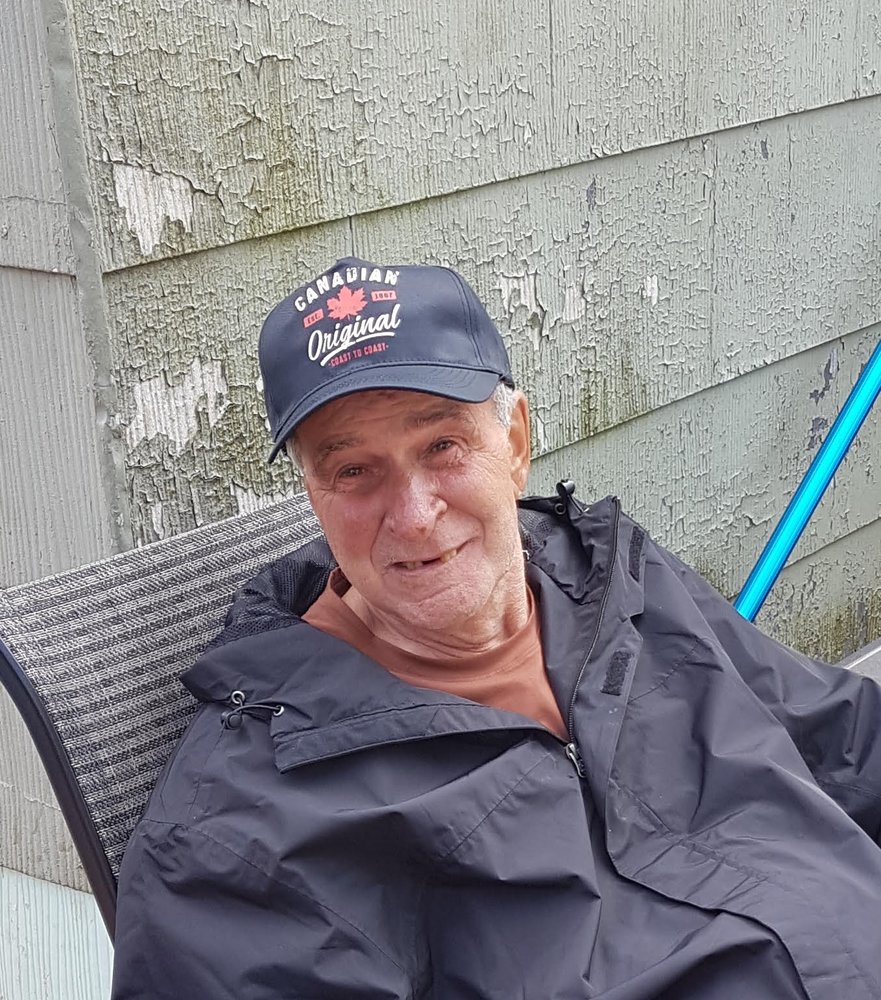 With tears in our eyes, but peace in our heart we announce the passing of Wayne K. Dow which occurred on Sunday, July 18, 2021, at The Saint John Regional Hospital. Born in Saint John on November 15, 1950, he was a son of the late Daniel “Midge” and Edna (Martin) Dow.

Wayne worked many years for the longshoremen, after retirement he would spend his days in King Square with his many friends. Wayne was a man with a kind heart and very giving.

Wayne is survived by his brother, Brian Dow (Joanne); his nephew, Gary Dow (Angela); nieces, Danielle Dow (Ryan) and Ashley O’Connor (Richard); as well as many aunts, uncles, and cousins. In addition to his parents, Wayne was predeceased by his brother, Gary “Giggy” Dow and his aunt, Germaine.

The family would like to extend their appreciation to Queen Angels Special Care Home for all their support during Wayne’s time there.

Arrangements are under the care and direction of Brenan’s Funeral Home, 111 Paradise Row, Saint John, NB (634-7424) A private family graveside service will take place in St. Joseph’s Cemetery. Donations in memory of Wayne may be made to Bobby’s Hospice. Online condolences may be placed at www.BrenansFH.com