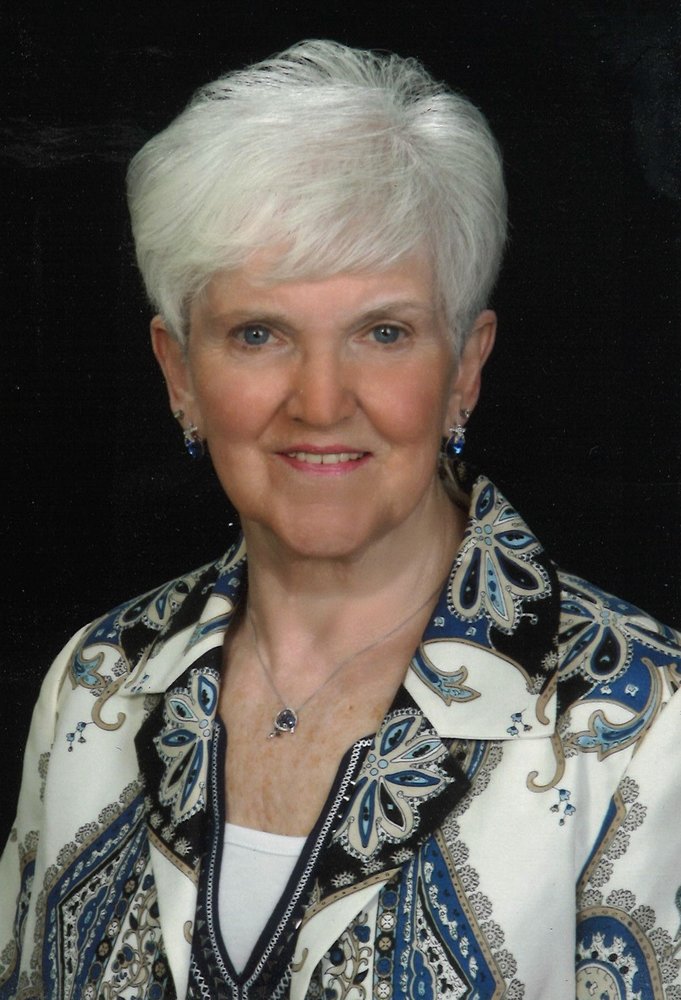 With sadness, love, and profound gratitude, the family of Judith “Judy” Ann (Wilson) Burgess announces her passing which occurred on July 18th, 2021, at Kings Way Care Centre. Judy was born on May 22nd, 1938, in Saint John, NB to the late Emery C. and Ruby V. (Ferris) Wilson.

Along with her parents Judy was predeceased by her daughter-in-law Judy Burgess.

Judith graduated from Saint John Vocational School, class of 1956. After which she enlisted in the Royal Canadian Air Force for a brief time. From then on Judith worked various jobs up until she found her calling as medical assistant, in gynaecology and obstetrics working alongside Dr. Foster and Dr. EM Andrade for 14 years, retiring in December 1986. More notably, she devoted many years of her life sharing her love of piano with her many students. She was an extremely talented pianist, graduating with a diploma from the Royal Conservatory of Music.

She was a faithful and dedicated member of the former St. Paul’s Valley Church for many years and most recently St. Paul’s Church (Rothesay). Judith enjoyed touring the Caribbean with her husband and fell in love with the Island of Sint Maarten which they visited regularly. She was an avid Toronto Blue Jays fan, and rarely missed watching a game on tv. Judith also loved her mini cooper with a passion, her favourite drives were for weekly coffee dates with her special friend Zola. She was a wonderful and caring person who selflessly donated blood 200 times to the Canadian Blood Services. She will be greatly missed by all who had the pleasure of knowing her.

Judith’s loved ones would like to send a special thank you to the staff at St. Joseph’s Hospital and Kings Way Care Centre, for all the kindness and care that Judy and her family received.

Share Your Memory of
Judith "Judy"
Upload Your Memory View All Memories
Be the first to upload a memory!
Share A Memory