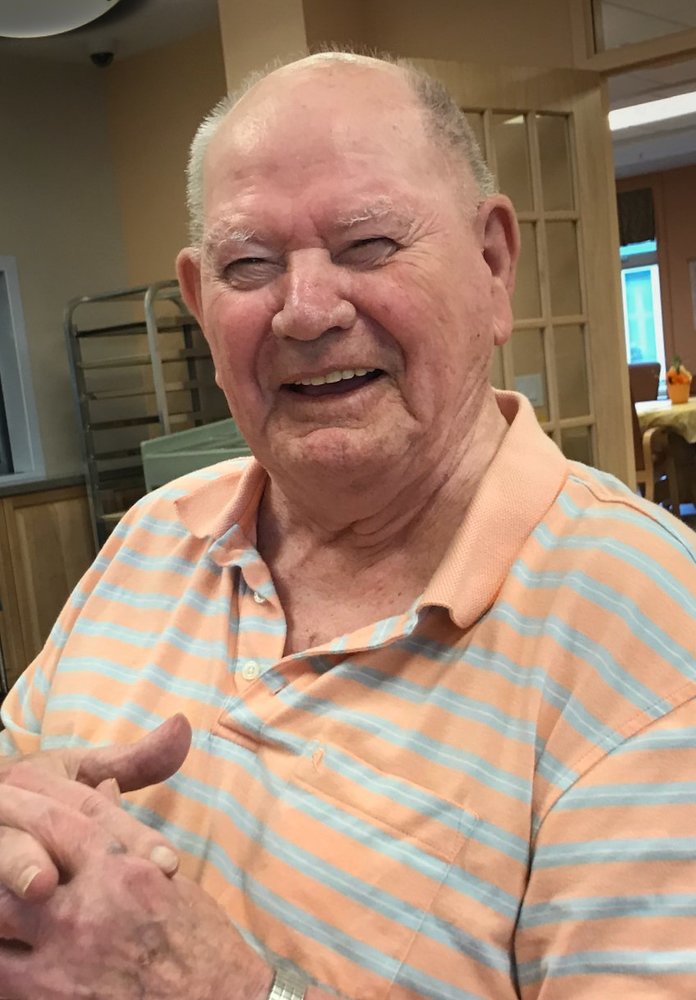 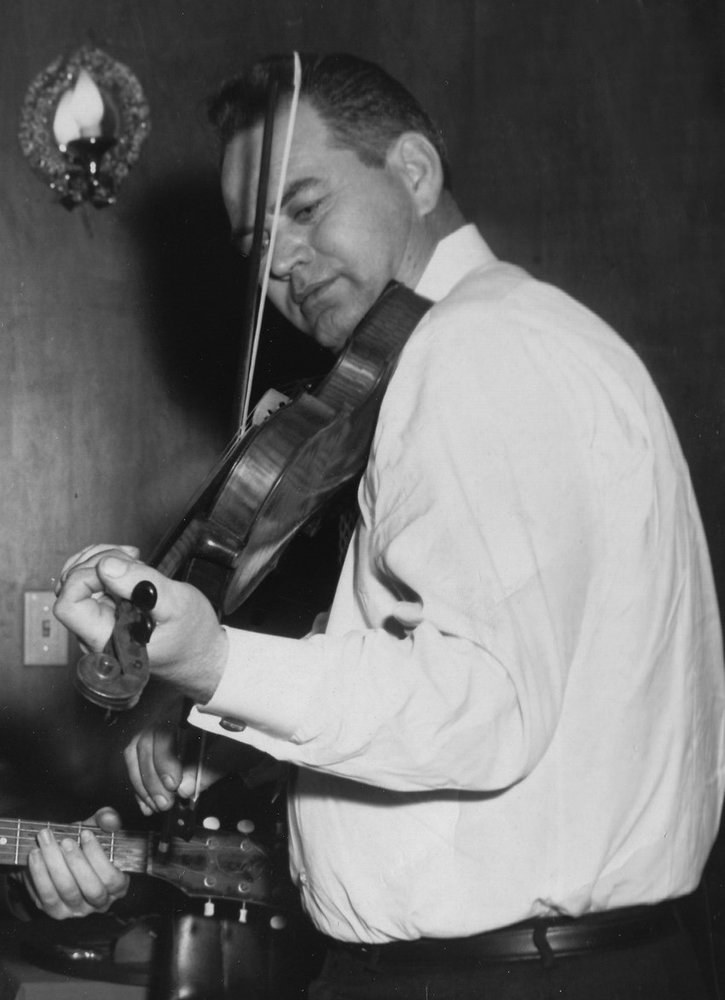 It is with sadness the family of Wally Craig announce his passing which occurred at the Loch Lomond Villa on Saturday July 31. Born in 1929 he was the son of the late Josephine and Edward Craig of Milford. Husband to Ethel for 68 years.

Wally or WWC. had many interests through the years growing up on a farm in Milford. Later his interests turned to music, drawing (designed a Parade float for Irving), carpentry, carving, outdoor recreation, and always ready to help a neighbour with something. Cribbage and 45’s were the games of choice in the neighbourhood as were Pickin n Grinin parties often with Wally on fiddle, guitar or mandolin and sometimes at the microphone. He often spoke of the opportunity he had to play a Stradivarius violin once while he lived in Toronto.

WW retired in 1987 from Irving Pulp and Paper after 30 years of service. At 65 years of age he suffered a stroke that compromised his right side and although he could no longer play his instruments or carve he was happy, content and playful, young at heart and still a jokester. He participated in music with his sons and the Blue Grass Buddies, loved to go for drives and eat out of course. He had a special spot at Tim Horton’s in Grand Bay-Westfield (with the kindness of others never going unnoticed).

Over the past 3 years Wally was entertaining the staff at The Long Lomond Villa. He was loved by many hated by none, not a care in the world. It did not matter, administration, recreation or care giver, everyone knew Wally! The family is heart-fully grateful to his many care givers, especially Mary-Beth, Angela and niece Kim.

Arrangements are under the care of Brenan’s Funeral Home Paradise Row, 111 Paradise Row, Saint John (634-7424) with visitation taking place on Thursday from 2-4 pm and 6-8pm. The Funeral Service will take place at Brenan’s Funeral Home Chapel on Friday, August 6, 2021 at 11am with reception to follow at The Castle Reception Centre on Lancaster Ave. Family Burial will be held at a later date at Ocean View Memorial Gardens.

Donations to the Loch Lomond Villa Foundation, St. Joseph’s Hospital Foundation or a Charity of the donor’s choice would be greatly appreciated. Online condolences may be placed at www.BrenansFH.com

Share Your Memory of
Wallace
Upload Your Memory View All Memories
Be the first to upload a memory!