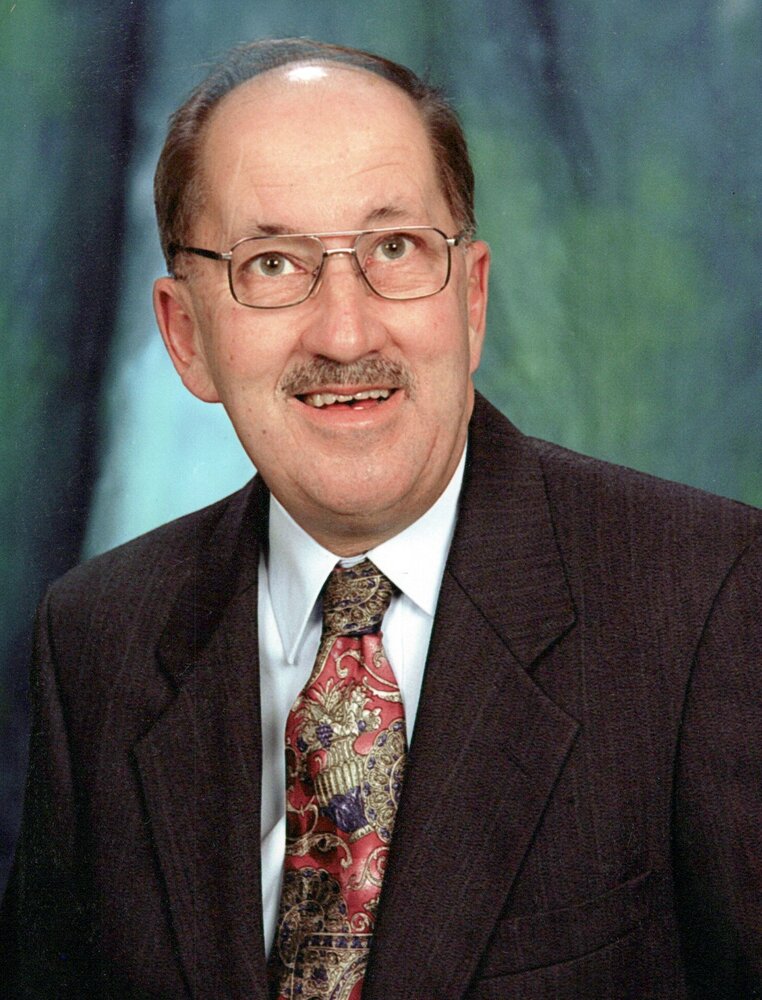 It is with broken hearts that the family of “Peter” Joseph Arseneau announces his sudden passing at the Saint John Regional Hospital on Tuesday, September 7th with his loving wife Colleen at his side.

Born December 8th, 1945, in Saint John, Peter was the only son of the late Jerome (Jerry) and Mary (Babineau) Arseneau.  He graduated from Saint John Vocational School and then joined the Telegraph Journal.  After a rewarding 39 year career, Peter retired in 2004 as the Provincial Circulation Manager during which he enjoyed mentoring many young paper carriers throughout his district.

Peter suffered with poor sight for many years but this did not prevent him from enjoying life to the fullest.  He could be seen on most days walking along Douglas Avenue heading to Tim's for a coffee or square dancing on Saturday night with his home club, “Beaus & Belles”.

Peter gave back to his community over the years by volunteering at the annual Empty Stocking Fund, sitting as a member of St. Pius X Parish Council and becoming known as the “Montgomery Crescent” Heart & Stroke canvasser.

He was also a member of the Junior Chamber International (JCI) Organization and was elected as the Regional Director for Southern New Brunswick.  Peter was awarded the highest honour in the organization and became a JCI Senator, #38598.

In addition to his wife of 47 years, Colleen (Johnston), Peter is survived by sisters, Joan Marks (Doug) and Theresa MacAllister (Gary); mother-in-law, Joan Johnston, affectionately known as “Mrs.”; brother-in-law, J. Michael Owens (Marilee) and sisters-in-law, Johanna Nadeau, Sandy Crawford (Scott) and Sheri Ingersoll.  Peter was a special Uncle and will be missed by Rose-Anne, Michael F., Jed, Heather, Kathleen, Sarah, Ryan, Lindsay and Mary Beth. Peter will also be missed by Brady and Savannah Burns who knew him as “Papa Peter”.  Peter was a kind and gentle man and will be missed by many others including his aunt, uncles, great-nieces and nephews, cousins and many great friends.

As well as Peter's parents, he was predeceased by his sister-in-law, Joanne (Johnston) Owens; brothers-in-law, Ray and Fred Johnston; niece, Jessica Johnston and nephews, Cody and Brett Johnston.

In an attempt to keep everyone safe, the family requests that those planning to attend the visitation and Funeral Mass wear a mask and be fully vaccinated.

Share Your Memory of
Peter
Upload Your Memory View All Memories
Be the first to upload a memory!