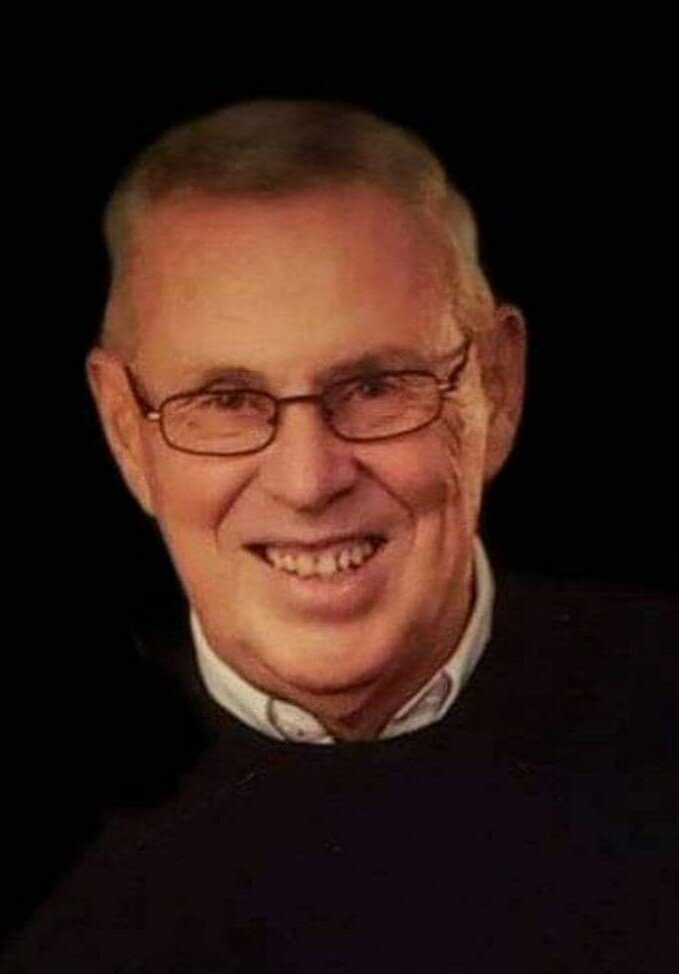 Arthur Joseph Sullivan, of Saint John, New Brunswick peacefully passed away in the early morning hours of October 12th, 2021 with his darling Sheila Ann (Keyes) and son Terence by his side.

A proud Saint John South Ender, Art was born on November 5, 1936 to Timothy Gordon Sullivan and Dorothy Frances (nee Stevens). The loss of his beloved mama at the age of three, his formative seminary years in Brockville, Ontario and missionary years in Japan were foundational in forming Art’s love of family, his hometown and eventually his fourteen grandchildren. A Fourth Degree Knight of Columbus, Art is perhaps best known for his love of Jesus in Sacred Scripture and the Blessed Sacrament, keeping Christ company for countless hours in Adoration after daily Mass at the Cathedral of the Immaculate Conception.

A beloved educator, he began his teaching career at St. Malachy’s Boys High School in 1964 finishing his 32-year career as Vice Principal of St. Peter’s Intermediate School where he was keenly interested in the lives of his marginalized students, brought the first computer lab to the district and will be remembered by his students for his kind and understanding manner.  It was, however, the weekends and holidays that brought the best moments of Art’s life filled with dear friends and his brother-in-law Sean (Connie) Keyes of Saint John, New Brunswick and sister-in-law Noreen (Bob) Munro of Whitby, Ontario playing lively cribbage games between the Saint Johners (Art and Connie) and the St. Johners (Sean and Sheila), cheering for the Blue Jays on television with Bill or in their home stadium with Bob, and having the finest kind of kitchen parties only the Irish know how to host for no other reason than to celebrate being together.

Heartfelt thanks to the beautiful staff of Kennebec Manor during this difficult time and for the care, comfort and love Art has received since his arrival in 2019.

Arthur is presently resting at Brenan’s Funeral Home, 111 Paradise Row, Saint John, New Brunswick (634-7424). Visitation will take place on Friday, October 15 from 3-7 PM. A Mass of Christian Burial will be celebrated at Holy Redeemer/St. Pius X Parish, 316 Somerset Street Saint John, New Brunswick on Saturday, October 16, 2021 at 9:30 AM. Due to COVID-19 health measures placed on indoor gatherings by the Government of New Brunswick, all those 12 and older attending the visitation and service will be required to show proof of vaccination and a piece of government-issued ID, or proof of medical exemption. For those unable to attend, the Mass will be live-streamed and can be viewed by visiting Arthur’s obituary on Brenan’s website.  Interment will take place in St. Joseph’s Cemetery following the Mass. Donations in Art’s memory can be made to Romero House romerohouse@rogers.com in lieu of flowers. www.BrenansFH.com.