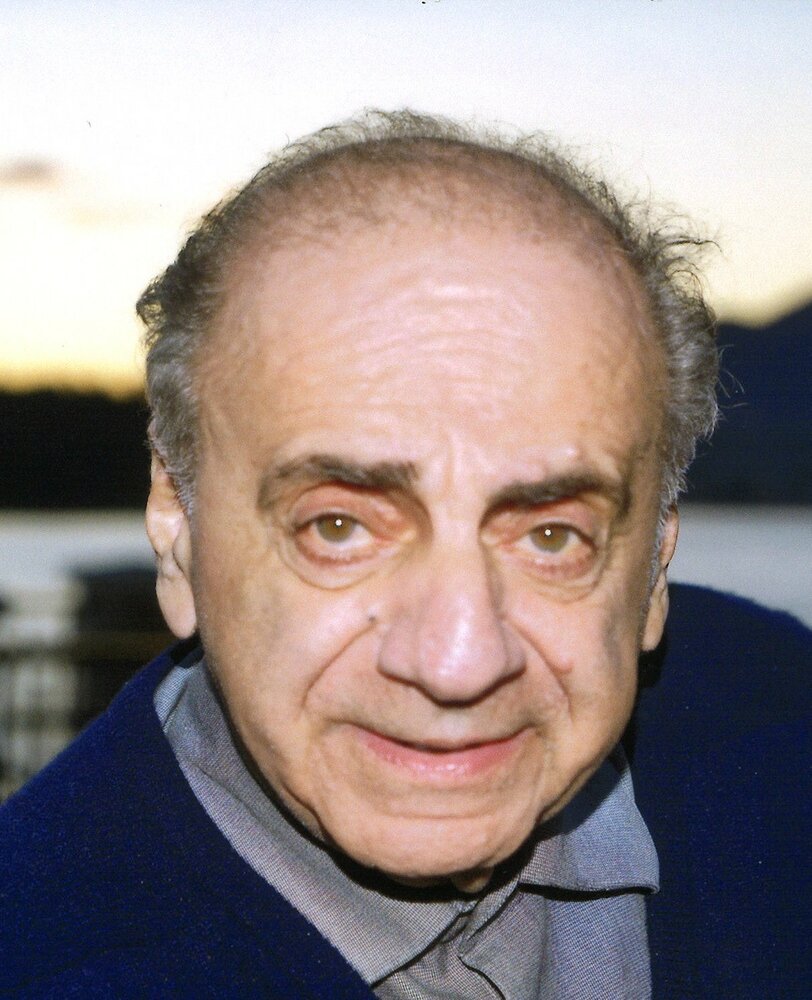 Thomas Francis “Tommy” Isaac passed away on January 21, 2022, at the age of 83, in his hometown of Saint John, New Brunswick. Tommy was a loving husband, father, grandfather, brother, uncle, and friend to everyone.

Tommy is survived by his wife Judi of 13 years, and his children Tom (Christine), Tracy (Patrick) and John, stepchildren Christopher (Stephanie) and Shannon Harvey, his sisters Delores Watt and Christina Tobias, sisters-in-law Marlyn Isaac and Liz Isaac, and brother-in-law Troy McEachern, many nieces, nephews and extended family, as well as, his special companion, Buzzby.

He will always be remembered as Papa Tom to his grandchildren Zoë (Michael), Angus (Blaise), Samson (Mariella), Wyatt, Elias and Hunter.

Tommy was in the meat business since the mid-60s, and one of his proudest achievements was his butcher shop, Tommy’s Superette. His shop was a staple in Saint John until he retired in 2013. Tommy was well known for his generosity to his community, customers and friends. He continued to have weekly appointments with some of his closest friends throughout his later years. Many of us were lucky enough to receive his classic short & sweet phone calls with an abrupt hang up. Tommy also enjoyed a good side hustle. Buying a used car in the morning and having it sold for double by the end of the day brought him great satisfaction. After his retirement from Tommy’s, he acquired a social position at Wal Mart as a Greeter. He enjoyed his role very much, even weathering the pandemic.

A special thank you to the staff of 5CN and palliative care at the Saint John Regional Hospital for their loving care and support during his final days.

Arrangements are under the care and direction of Brenan’s Funeral Home, 111 Paradise Row, Saint John, NB (634-7424). A visitation will take place at Trinity Anglican Church (115 Charlotte Street) on Tuesday, February 1, 2022, from 10:30 AM – 12:30 PM a funeral service will follow, beginning at 1:00 PM. In lieu of flowers, donations in memory of Tommy may be made to the SPCA of Saint John or to a charity of the donor’s choice. Online condolences may be placed at www.BrenansFH.com

Share Your Memory of
Thomas "Tommy" Francis
Upload Your Memory View All Memories
Be the first to upload a memory!
Share A Memory