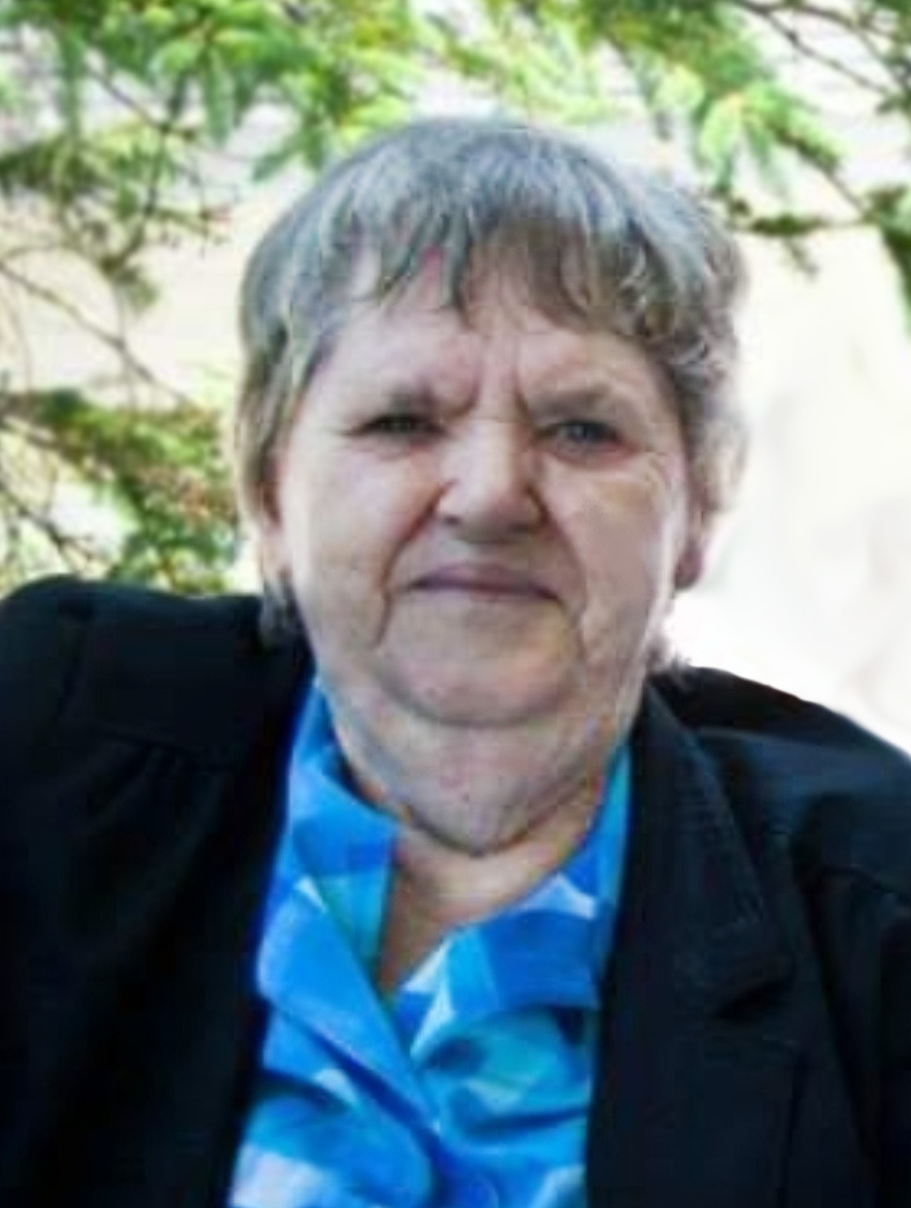 It is with deep sorrow that we announce the passing of the Matriarch of our family, Alma Doiron.  Marie Eveline Alma LeBlanc, more commonly known as Alma to her friends and family, was born in Moncton on the 30th of October 1938.

Alma lived most of her life in Saint John where she met and married John Doiron, and together they raised a large family.  Alma is survived by her children John B. Doiron Jr., Sandra Doiron, Tracy Dugdale (Brent), Peter Doiron (Nelson), Jody Doiron, Liza Muise (Mark), and Nakita Jones.  She is also survived by her sisters Muriel Langlais and Diana Chiasson; her brothers Richard and Emery LeBlanc; and sister-in-law Pat Doiron.  In addition to her children, Alma is survived by many grandchildren, great-grandchildren, great-great-grandchildren, and many nieces and nephews.  The list of family and friends goes on and on, her bonds went beyond blood relations as she always loved with a giving heart.

The family, and especially Sandra, would like to thank Extra Mural for all they did. We will be forever grateful to the nurses for their compassionate care as they assisted Sandra with the challenges of in-home hospice Mom received in the last weeks of her life.

As many may know, Mom truly disliked flowers and did not wish for her family and friends to donate in her memory. To honour Alma best she would want you to treat yourself, someone in your family, or a dear friend to a nice dinner. She would ask that you take care of yourself and your family, and then she will smile down on you knowing she had a positive influence.

Arrangements are under the care and direction of Brenan’s Funeral Home, 111 Paradise Row, Saint John, NB (634-7424). A Mass of Christian Burial will be held on Thursday, February 3rd, 2022 at Holy Redeemer Parish(St. Pius X Church) (316 Somerset St) starting at 2:00 PM. Alma's burial will take place at a later date. Due to Covid-19 health measures placed on indoor gatherings by the Government of New Brunswick, all those 12 and older attending the service will be required to show proof of vaccination and a piece of government-issued ID or proof of medical exemption.  For those who wish, condolences may be made by visiting www.BrenansFH.com.

Share Your Memory of
Alma Marie
Upload Your Memory View All Memories
Be the first to upload a memory!
Share A Memory