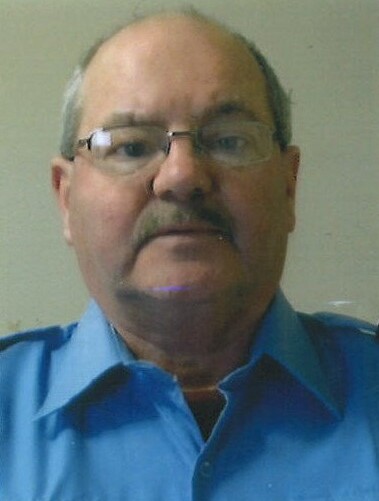 It is with broken hearts that the family of Robert Patrick Henry announce his sudden passing on January 22, 2022, at the Saint John Regional Hospital. Robert was born on May 15, 1951, in Saint John, NB to his parents Leonard and Theresa (nee Richardson) Henry.

Robert was a strong-willed man who worked hard throughout his whole life. He started his career working the cranes on the Dry Docks but then moved on to working security for the Commissionaires of Saint John. He was truly proud and loved his job with the Commissionaires.

Robert will be deeply missed by his two loving daughters Geina (Tom) and Lynda (Mark); his grandchildren Kameron and Aleea; his brothers Lloyd (Myrna), Pop (Debbie), Jimmy (Terry) and Art; many nieces and nephews; and Wayne and friends from the pub. Robert is predeceased by his sister Patricia Davidson as well as his parents Leonard and Theresa.

Robert’s family would like to share their appreciation to the staff of 3CS, at the Saint John Regional, for their compassion and care. Additionally, a special thank you to the Golden Girls for the fun and wonderful memories.

Arrangements are under the care and direction of Brenan’s Funeral Home, 111 Paradise Row, Saint John, NB (634-7424). In keeping with Robert’s wishes cremation has taken place and no services will be held. Donations in his memory can be made to the charity of your choice. For those who wish, condolences may be made by visiting www.BrenansFH.com.