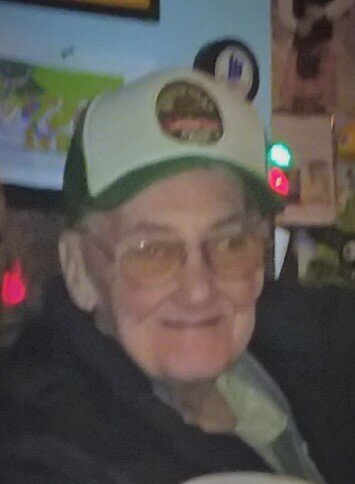 It is with sadness that we announce the passing of Joseph Brian Britt, age 74 on January 29, 2022, at the Saint John Regional Hospital after a brief illness. Our thanks to the Health Care staff for the care they provided to Brian.

Brian was born in 1947 in Moncton NB to Elizabeth (Quinn) and Roy Britt. He was the third born of five children.

He worked for a time at the CHSJ Television Station.

He is survived by his daughters Donna (David) Joyce and Debbie (Scott) McKee and son Kenneth (Amanda Connell) Britt as well as his former wife Connie (Hatchette) Britt and grandchildren, Jenna Black, Ethan and Liam McKee, Lilly, and Cole Britt.

He was predeceased by his parents and sister Marlene.

Arrangements are under the care and direction of Brenan’s Funeral Home, 111 Paradise Row, Saint John, NB (634-7424). In keeping with Brian’s wishes, cremation has taken place and a family service will be held at a later date. Donations in memory of Brian may be made to a charity of the donor’s choice. Online condolences and memories may be shared with the family at BrenansFH.com.

Share Your Memory of
Brian
Upload Your Memory View All Memories
Be the first to upload a memory!
Share A Memory