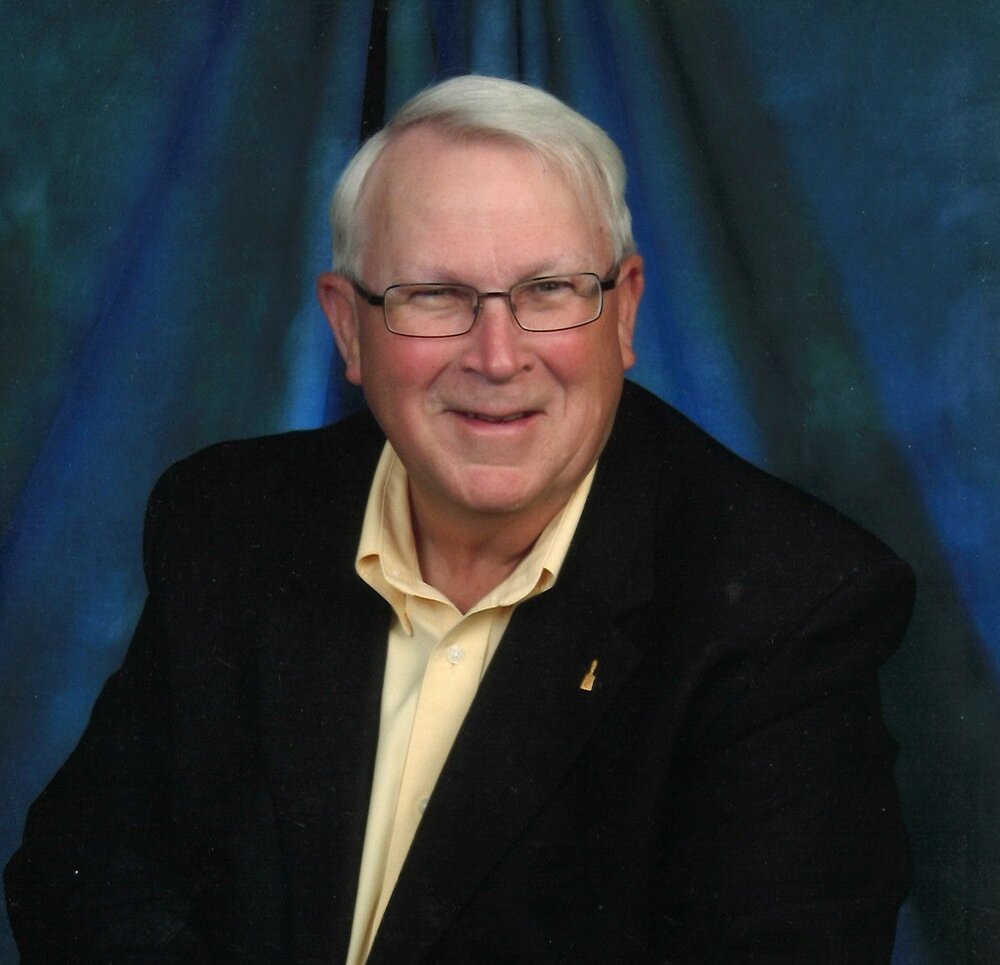 With profound sadness, the family and best friends of Phillip Clarence Jones announce his passing on Sunday, February 6, 2022, at home in Grand Bay-Westfield surrounded by his loved ones.  Born in Saint John, July 10, 1942, Phil was the son of the late Willard and Grace (Waddell) Jones.

Phil graduated from Saint John High School in 1960 and received his Chartered Accountant designation in 1965 as a member of the New Brunswick Institute of Chartered Accountants.  In 1967, he joined T.S.Simms & Co. Limited and, after 45 years of service, retired in 2012 from the offices of Secretary-Treasurer and Vice President of Finance.  During this time, he was a Director of Mosley-Stone UK.  In his retirement, Phil enjoyed the local seniors yoga class, his weekly meals with friends, socializing, and living life to the fullest. He traveled all over the world and spent winters in Florida. He made the best of everything, even turning a long drive to Florida into an annual adventure with his best bud.

Generous to the core, he was always volunteering, leading causes he cared about, and making friends with whoever he met. He served in many community organizations: President and Life Member of Saint John Kinsmen, Director and Treasurer of the Saint John Golden Gloves Boxing Club, served as an official timekeeper of NB Amateur Boxing Association, Coached Midget Basketball for River Valley Basketball Association, served for many years as Treasurer of Westfield United Church and Two Rivers Pastoral Charge.

In his youth, Phil enjoyed most sports – Member of SJ CYO Monarchs Midget Basketball Provincial Champions in 1958, and he won the Maritime Judo Championship in 1960.  Phil won the Maritime Junior Chess Championship in 1960 and also became runner-up at the Saint John City and District Open Chess championship.  In 1988, Saint John hosted the World Chess Festival, and Phil came 2nd in a field of 128 in his class tournament.  He maintained a life-long interest in chess and for many years taught chess to grades 3 to 5 at St. Patrick School and later Seaside Park Elementary School.  He was a Westfield Golf and Country Club member and won several partner Golf and Pool tournaments with his friend Mark Anderson. Also, he is a past Westfield Golf Masters Champion.

No words can express the gratitude that everyone who knew him feels for having been touched by his kindness, love, and eternal optimism. He was a tough ombré - and was one of the humblest and best men you could meet. He will be deeply missed. “Keep smiling!”

Arrangements are under the care and direction of Brenan’s Funeral Home, 111 Paradise Row, Saint John, NB (634-7424). A private Funeral Service will be held by invitation only on Friday, February 11, 2022, at 11:00 am from Westfield United Church, 133 Nerepis Road, Grand Bay-Westfield. Due to Covid-19 health measures placed on indoor gatherings by the Government of New Brunswick, all those 12 and older attending the service will be required to show proof of vaccination and a piece of government-issued ID or proof of medical exemption. For those unable to attend, the service will be livestreamed on the church’s Facebook page and can be viewed by visiting Phil’s obituary on Brenan’s website. Interment will take place in Cedar Hill Ext. Cemetery following the service. For those who wish, donations in Phil’s memory can be made to Westfield United Church, Canadian Cancer Society or a charity of the donor’s choice. www.BrenansFH.com.

Share Your Memory of
Phillip
Upload Your Memory View All Memories
Be the first to upload a memory!
Share A Memory