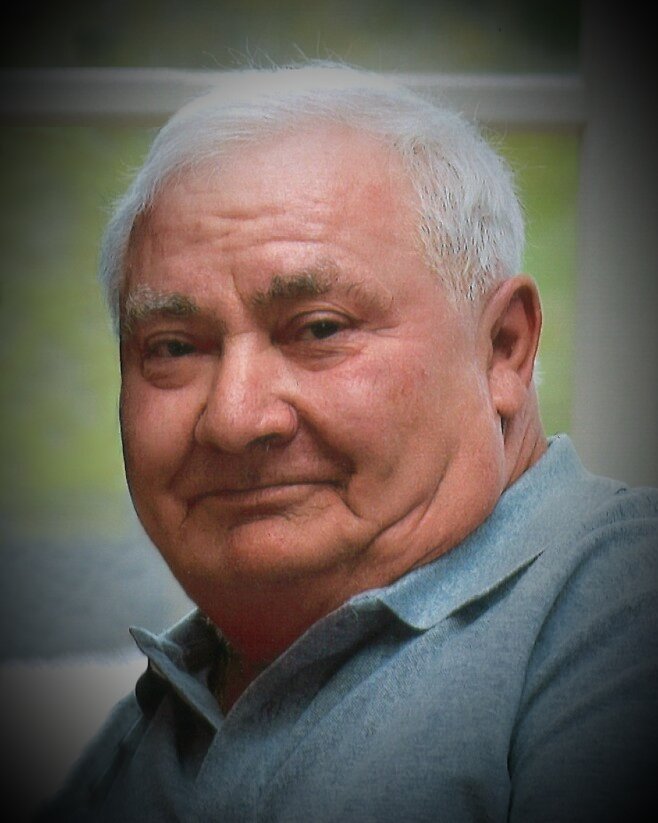 The death of Carmelo Mattina of Rothesay, loving husband of Serafina (Scichilone) Mattina, occurred on Wednesday, February 23, 2022 at the Saint John Regional Hospital.  Born on August 12, 1943 in Casteltermini, Sicily, he was a son of the late Girolamo and Vincenza (Severino) Mattina.

During Carmelo’s working career, he was employed as a tile installer and had been a proud member of the BAC New Brunswick Local 8.

In addition to his wife, Serafina, Carmelo will be loving remembered by his son, Joe Mattina (Teena); daughters, Anna Buckley (Kevin) and Josie Mattina (Greg); sister, Tanina Scrudato; several grandchildren, great-grandchildren and many nieces and nephews.  Besides his parents, he was predeceased by his daughter, Enza Dalton; brother, Calogero Mattina and sister, Giuseppina Galo.

In keeping with Carmelo’s wishes, there will be no visitation.  However, relatives and friends are invited to attend the Mass of Christian Burial which will be celebrated from St. Mark’s Catholic Church, 171 Pettingill Road, Quispamsis on Monday, February 28, 2022 at 10:00 AM.  Arrangements are under the care and direction of Brenan’s Funeral Home, 111 Paradise Row, Saint John (634-7424).

For those who wish, remembrances may be made to the Arthritis Society.

Share Your Memory of
Carmelo
Upload Your Memory View All Memories
Be the first to upload a memory!
Share A Memory