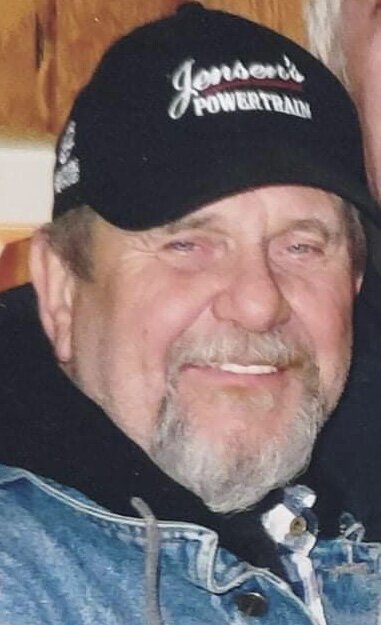 The family of Danny “Keith” Thomas deeply regret to announce his passing on Monday, February 21st, 2022, after a brief battle with lung cancer. Beloved son of the late Wendell Eugene and Juanita Thomas.

Keith is survived by his wife Kathy and son Justin. He will be greatly missed by his daughters Jody Rickard (Joey) and Jill Thomas; his grandchildren Brittany, Braden and Jordan Thomas, Riley, Amanda and Emma Rickard, all of Fredericton, New Brunswick; his five nieces, as well as Debra and Pam of Presque Isle, Maine, U.S.A.

Keith worked at the Port of Saint John for 34 years. He was a member of the Royal Canadian Legion Branch 69 where he often played John Prine songs for his many friends. Playing and sharing his music with others was Keith’s favourite hobby.

We would like to thank so many friends and family who supported Keith through these trying times. Most especially George Graham (Sue), Todd Nice and Leo Duguay.

Besides his parents, Keith was predeceased by his sisters Roberta Smith and Brenda Graham.

A special thank you to Keith’s physicians Dr. Ataellahi, Dr. Michael and Dr. Daigle Moloney, as well as the nurses of the Oncology Department at the Saint John Regional Hospital.

Cremation has taken place. A Celebration of Keith’s Life will be held at the Royal Canadian Legion Branch 69, 714 Wilson Street, Saint John, from 3 to 7pm on March 31st, 2022. Arrangements entrusted to Brenan’s Funeral Home (634-7424).

Donations in Keith’s memory may made to the Canadian Cancer Society. Condolences and memories may be shared at www.BrenansFH.com.

Share Your Memory of
Keith
Upload Your Memory View All Memories
Be the first to upload a memory!
Share A Memory