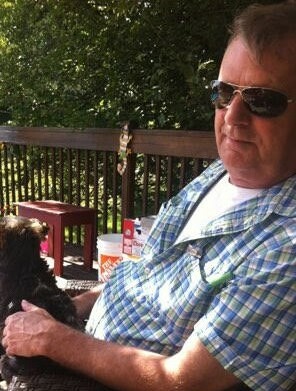 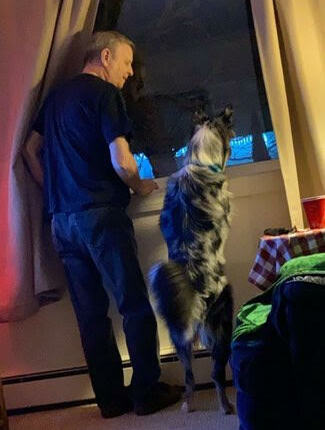 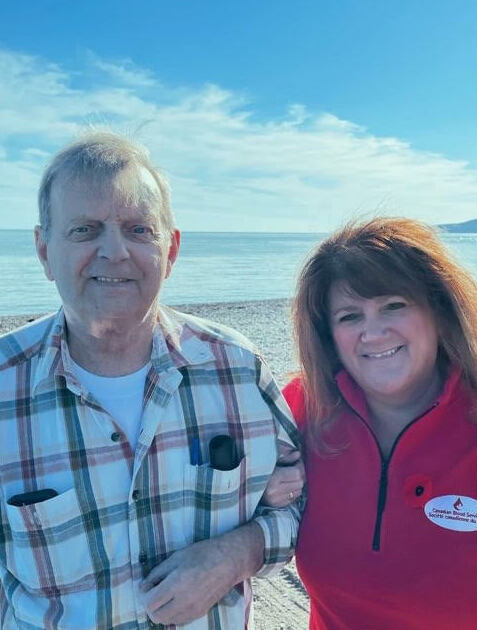 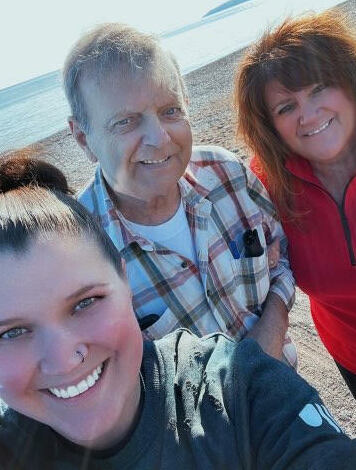 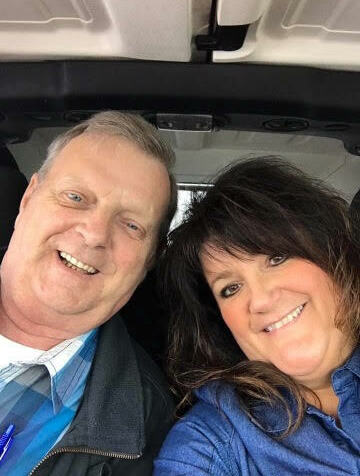 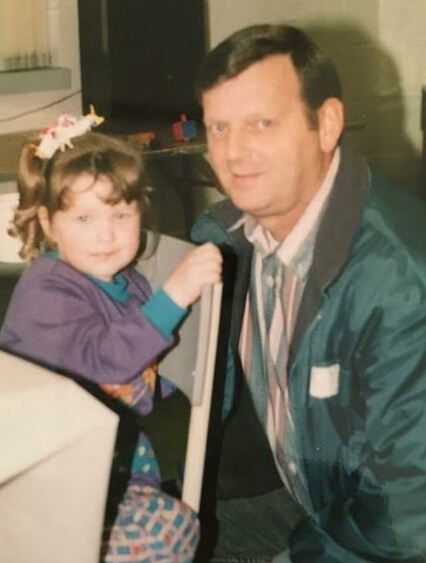 It is with heavy hearts that the family of Terrance “Terry” Lindsay announces his passing on February 25, 2022, at the Saint John Regional Hospital. Born in Saint John on September 22, 1949, he was the son of the late William and Pauline Lindsay.

One of Terry’s greatest passions was learning about war and history. He had a vast collection of books and was incredibly knowledgeable on the subject – he could tell you anything you wanted to know. An outdoorsman at heart, Terry enjoyed hunting and fishing. He loved sports and was a true NASCAR fan. His idea of a perfect afternoon was to crack open a cold beer and watch the Sunday races. Terry also looked forward to his habitual meet ups for coffee with his buddy Dougie McKay.

Terry is survived by his wife and friend Anna Lindsay; loved and cherished daughter: Shelly Leblanc and her husband Paul, who Terry quickly grew to be close friends with; granddaughter: Pauline Leblanc, whom he thought the world of; sisters: Dorita Lindsay, Darella Jackson, Melody Cole, and Bonita Martin; brother: Dana (Karen) Lindsay; several nieces and nephews; as well as treasured great granddog Parker, who will sorely miss the games and little tricks they’d play on each other.

Arrangements are under the care and direction of Brenan’s Funeral Home, 111 Paradise Row, Saint John, NB (634-7424). A graveside service will take place in Fernhill Cemetery at a later date. For those who wish, memorial donations in Terry’s name can be made to the Heart and Stroke Foundation or a charity of the donor’s choice, and online condolences may be placed at www.BrenansFH.com.

Share Your Memory of
Terrance
Upload Your Memory View All Memories
Be the first to upload a memory!
Share A Memory