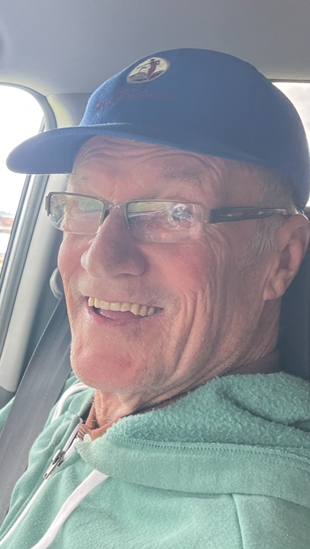 It is with great sadness that we share the news that Edward Adam Train, born in Edmundston, New Brunswick and raised in Sept-Iles, Quebec passed away on February 27, 2022. He was the son of the late Fernande (Caron) and Adam Train.

Edward (Ed) will be missed deeply by his wife of 53 years Mona (Soucy), his daughters Nancy (Rothesay) and Nathalie (Matthew Stephens) (Montreal), and son Danny (Sussex), his sister Charlene Parent (Sept-Iles, QC) and brother Gary (Lynda Minville)(Sept-Iles, QC); his grandchildren Matthew, Charlotte, Madeleine, and Maxim along with his nieces, nephews, and his many friends (special mention to Dennis Appleby - his best friend since he was 10).

Ed worked in the purchasing department at J D Irving until his retirement in 2006. He was also known as a dedicated umpire around Saint John’s softball leagues and was an avid curler and golfer.

Arrangements are under the care and direction of Brenan’s Funeral Home, 111 Paradise Row, Saint John, NB (634-7424). There will not be a funeral or visitation at this time, however, a celebration of life will be held at a later date this summer in Sept-Iles, Quebec. If you so choose, donations may be made to the Alzheimer Society of Saint John or the organization of your choice. www.BrenansFH.com.