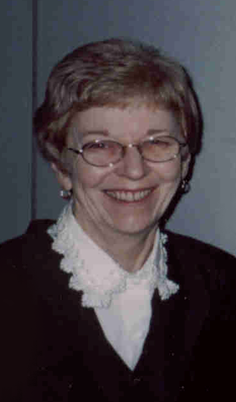 After growing up in Taxis River, Sam spent several years in Calgary before moving back to New Brunswick and settling in Saint John with her late husband, Lorne Logan. The delight of her life was her son, Josh, and watching him and his friends grow up playing basketball. When she wasn’t cheering in the bleachers, she could be found shopping for bargains or buried in sewing projects.

Arrangements entrusted to Brenan’s Funeral Home, 111 Paradise Row, Saint John (634-7424). As per Sam’s wishes, there will be no visitation or funeral service. Online condolences and memories may be shared at www.BrenansFH.com.

Share Your Memory of
Ila
Upload Your Memory View All Memories
Be the first to upload a memory!
Share A Memory