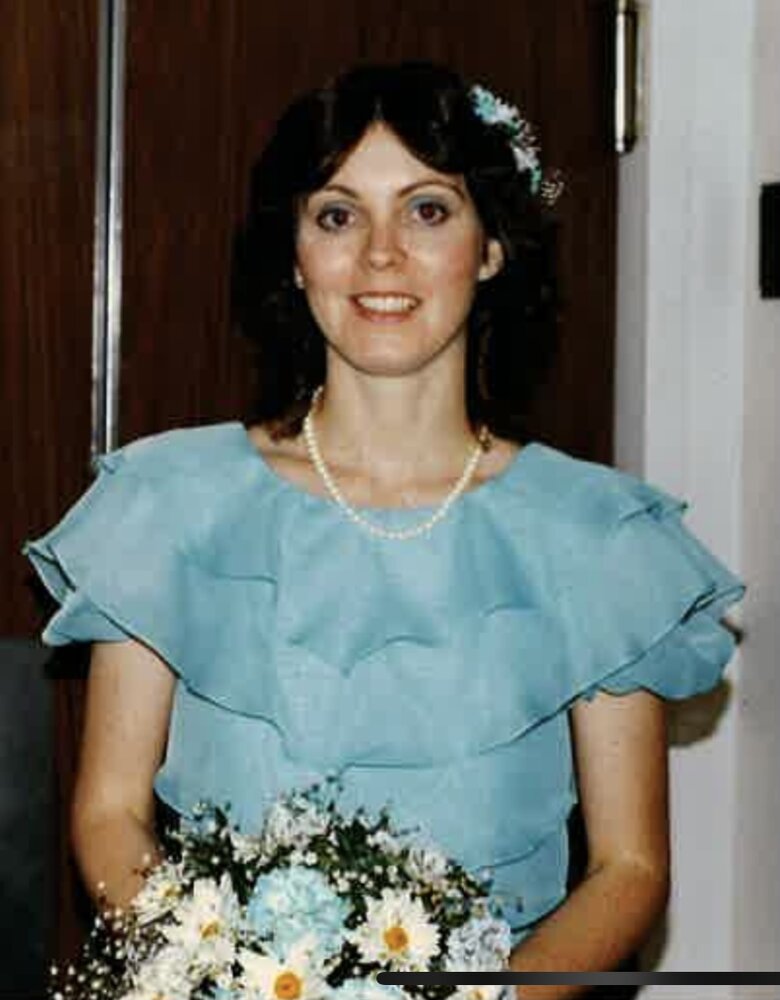 It is with heavy hearts that the family of Loretta (Breau) Creamer announces her passing on March 24, 2022, at Shannex Embassy Hall, with her children by her side. Loretta was born in Chatham, NB on February 18, 1958. She was the daughter of Margaret (Smith) Breau and the late Vincent Breau and the loving wife of the late Peter Creamer.

Before moving to Saint John in 1976, Loretta grew up in Newcastle with her 5 sisters and 3 brothers and was always known for her quiet, humble heart and her kind personality. Over the years, she became especially close to her sister Wendy, and they raised their families just down the street from one another. Loretta touched many lives, making lifelong friends while working with Canada Post, a career she loved and was dedicated to before retiring after 36 years.

Loretta’s main love was her family. She married her husband Peter in 1985 and they spent over 30 years devoted to one another before his untimely passing last year. Together, Loretta and Peter had three children who were their prides and joy. Loretta had a special relationship and bond with each of her children, and she will always be remembered as a loving and dedicated mother.

Loretta is survived by her three children: Jonathan (Diep) of Edmonton and Garrett (Christina) and Shayna of Quispamsis; her grandchildren: Alexis, Levi, Alanna and Georgia; her mother Margaret and her siblings: Leonore, Wendy, Carolyn, Paula, Charlene, Ken, Larry and Jimmy. In addition, Loretta is survived by her brothers and sisters-in-law, many nieces and nephews, and her dear friends Joanne, Monique, Vera and Anne-Marie.

The family would like to extend an immense amount of gratitude to the staff of Shannex Parkland in the Valley, Embassy Hall. The care you provided Mom over the last two years was tremendous, and we find comfort in knowing she was so loved and well cared for. A special thank you to Angela Parlee, who provided unwavering support while Loretta was living at Shannex. Angela’s many kindnesses will never be forgotten.

Visitation will be held on Monday, March 28th from 4-8 pm at Brenan’s Funeral Home. A Mass of Christian Burial will be held at Our Lady of Perpetual Help Church on Tuesday, March 29th at 11am.  The Mass will also be livestreamed and can be viewed by visiting Loretta’s obituary at www.BrenansFH.com. A private interment will take place at St. Joseph’s Cemetery. Arrangements are under the care and direction of Brenan’s Funeral Home, 111 Paradise Row, Saint John NB(634-7424).

For those who wish, donations to the Alzheimer’s Society, Romero House or a charity of the donor’s choice would be greatly appreciated by the family.

Share Your Memory of
Loretta
Upload Your Memory View All Memories
Be the first to upload a memory!
Share A Memory