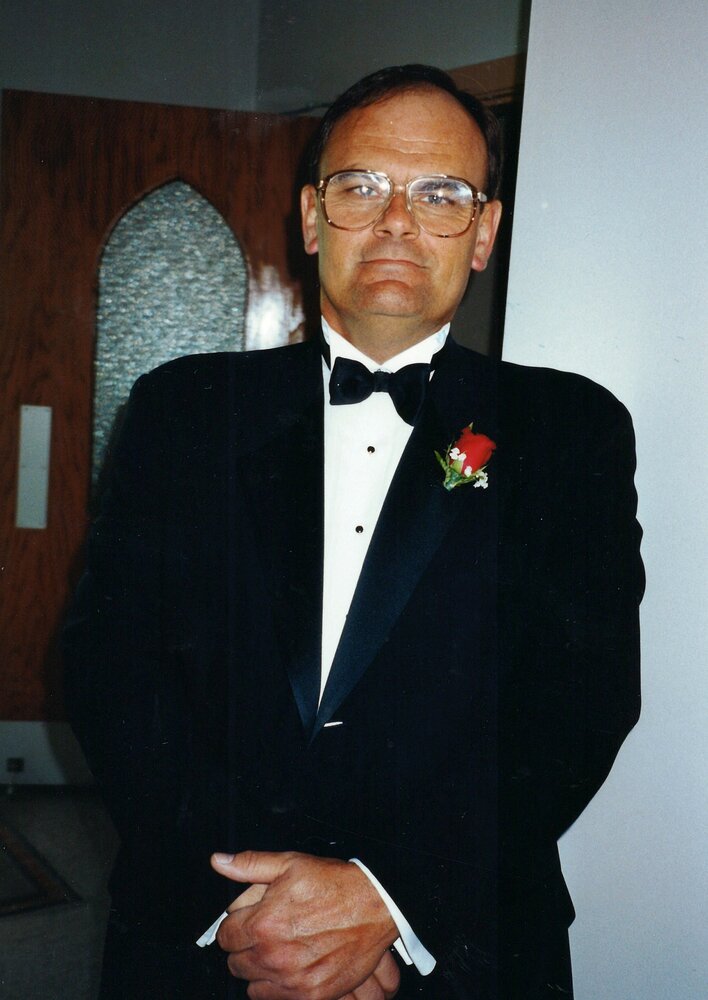 On March 26, 2022, surrounded by his family, William “Billy” Schrader, beloved husband of Diane Schrader, passed away peacefully. Born in Saint John on December 24, 1953, he was the son of the late Morley and Helen (Logan) Schrader.

Bill is survived by the love of his life and wife of 49 years Diane; his daughters: Stephanie Schrader (David Patterson) and Lindsie McCumber; grandchildren: Matthew, Isabella, and Serena; sister: Verdie Schrader; special nephew: Adam Norwood; as well as several other nieces and nephews; and his sweet grand-doggie Chilli.

Besides his parents, Billy was predeceased by his step-father Garnett Gunn, as well as special aunt and uncle Bertha and William Bailey.

Arrangements are under the care and direction of Brenan’s Funeral Home, 111 Paradise Row, Saint John, NB (634-7424). Visitation will be from 2 – 8 PM on Wednesday, March 30, 2022, and a Celebration of Life will take place on March 31, 2022, at 11 AM in the Brenan’s Funeral Home Chapel. Interment will take place at Fernhill Cemetery. Donations in Bill’s memory can be made to Heart and Stroke, SPCA Animal Rescue League, Bobby’s Hospice, or Romero House, and online condolences can be placed at www.BrenansFH.com