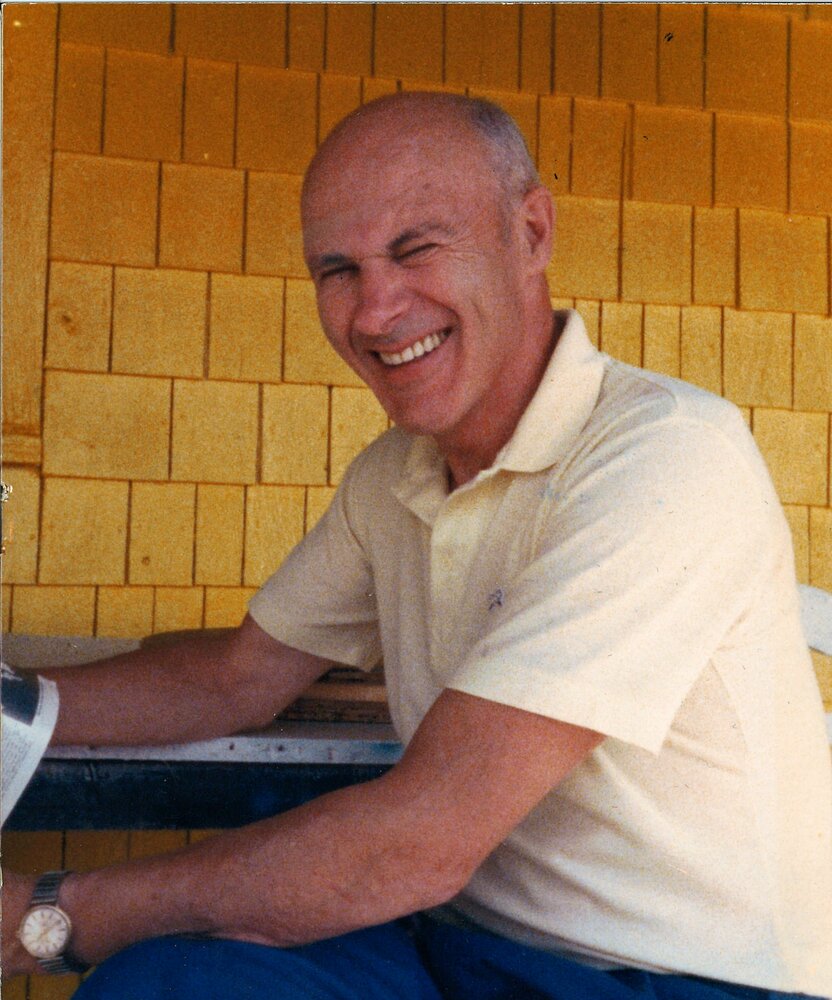 It is with broken hearts that the family of Foster Venree Wallace, beloved husband of Reay (Thompson) Wallace, announces his passing on March 25, 2022. He was Born on May 17, 1930, to Charles A. and Beatrice (Vallis) Wallace, in West Jerusalem, N.B. The Canadian Armed Forces expropriated the homestead in 1953 and the family moved to Clarendon.

Foster worked at Saint John Transit where he met his future wife Reay. He was known as a man of few words with a dry sense of humour. He loved spending time in nature, walking the dog and cutting wood. Foster was known for his interest in life and the world. He enjoyed his summer residence on the beautiful Saint John River in Wickham N.B. with family and friends. You could not find a kinder, better man.  A man who says it like it is – no frills, no fuss.

In addition to Saint John Transit, Foster worked at Rothesay Paper until he retired in 1991.

Beside his parents, Foster was predeceased by his sister, Freda Wallace, brothers Victor and Colin, sisters-in-law, Beverly and Georgina Wallace and brothers-in-law, Fred McCully, Rev. James Fudge and Gearry Thompson.

Foster’s family wish to extend a heartfelt thank you to friends and neighbours, especially Pat and Lois, for your support during this difficult time. Your kindness, care, and compassion will never be forgotten.

Resting at Brenan’s Funeral Home, 111 Paradise Row, Saint John, NB (634-7424), a Funeral Service will be held at Westfield United Church on Wednesday, March 30, 2022, at 11 AM. Interment will follow the service at Hillcrest Cemetery in Clarendon, NB.   For those who wish, a livestream of Foster’s service will be available by visiting his obituary on the Brenan’s website. Donations in Foster’s memory can be made to SPCA or a charity of the donor’s choice and online condolences can be placed at www.BrenansFH.com.

Share Your Memory of
Foster
Upload Your Memory View All Memories
Be the first to upload a memory!
Share A Memory