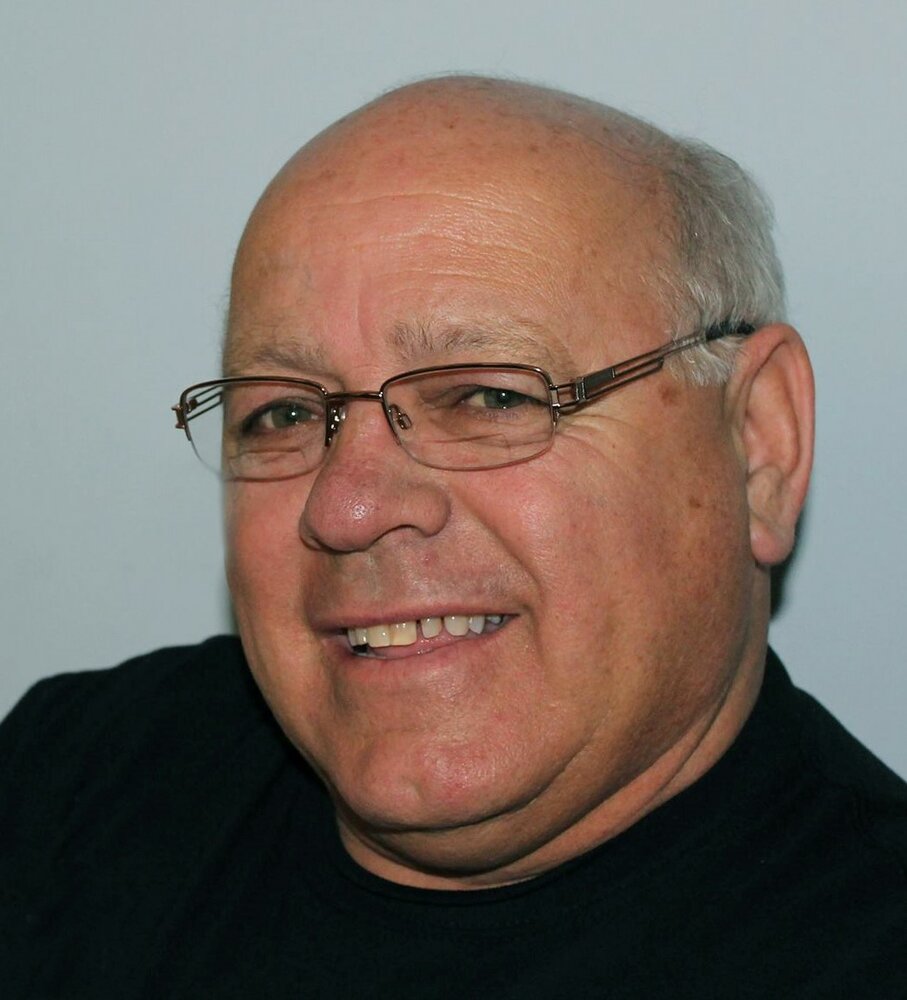 It is with great sadness the family of Leo Peter Daigle announce his passing on April 3, 2022 at the Saint John Regional Hospital after a brief illness.  Leo was born December 7, 1948 in Saint John and was the son of the late Eva (Arsenault) Daigle and the late Vital Daigle.

Born and raised in the North End of Saint John, Leo was a Pipefitter, working on projects through the Maritimes, Alberta, Ontario and New York.  He was a member of the UA Local 213 and was proud to work alongside his union brothers.  Leo also had a successful career in the auto industry with Dobson Chrysler Dodge up to his first retirement.  However, retirement wasn’t for him and he took on the role of delivery driver with Jean Coutu and found an extended family with his co-workers.

He and his wife Karen raised their family in Saint John instilling values of kindness and service to others.  Leo could never stand by and watch someone struggle and was the first to lend a helping hand when needed.  He lived life on his terms and looked forward to the adventures he experienced.  Leo and Karen traveled as often as they could having visited many great destinations like Florida, the Gaspe, New York City and most importantly trips to the shore.  He valued his friendships, especially with childhood friend, Gerry Morris and the guys from the Early Morning Coffee Club.

Leo is survived by his wife, Karen (Williams) Daigle; his son, Christopher and wife Karen; his daughter, Andrea Christian and husband Peter.  His grandsons were his everything and he was so proud and filled with love for Noah, Elijah, Kayden, Jordan and Brendan.  He is also survived by his mother-in-law, Mary McGuire, many cherished brothers-in-law and sisters-in-law and treasured nieces, nephews and cousins.  He will also be missed by long time best friend, Rodney Adams.

Besides his parents, he was predeceased by his brothers, Jean-Paul, Francis and Gerald.

The family would like to thank the nurses, doctors and staff of 3B South who took exceptional care of Dad during his time at the Saint John Regional Hospital

Donations in Leo’s memory may be made to Shining Horizons Therapeutic Riding Association or the Heart & Stroke Foundation of New Brunswick.

Share Your Memory of
Leo
Upload Your Memory View All Memories
Be the first to upload a memory!
Share A Memory