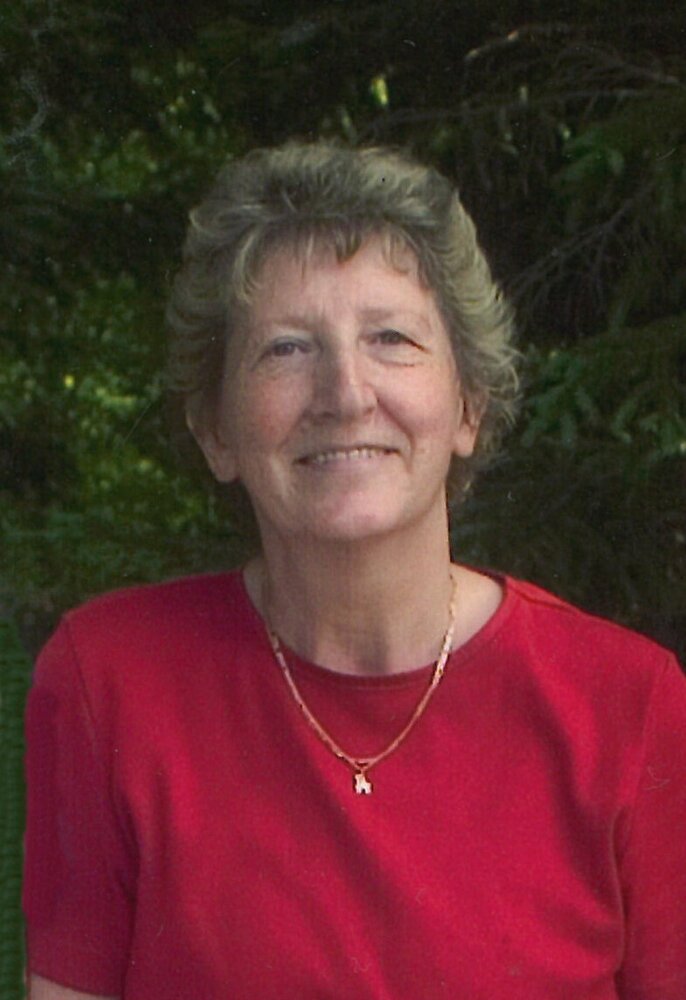 With heavy hearts, the family of Myrna Elizabeth Henry announces her passing on Wednesday, April 6, 2022 at the Saint John Regional Hospital at the age of 78. Myrna was born on June 23, 1943 and was the daughter of the late Wilmot & Elizabeth (nee Evans) Lawrence.

Myrna loved tea parties with her granddaughters, adored when her family could all be together & looked forward to meeting with the Simonds lunch ladies.

Arrangements are under the care and direction of Brenan’s Funeral Home, 111 Paradise Row, Saint John, NB (634-7424). A celebration of life will be held at a later date. Donations in Myrna’s memory can be made to The Canadian Cancer Society. For those who wish, condolences may be made by visiting www.BrenansFH.com.

Share Your Memory of
Myrna
Upload Your Memory View All Memories
Be the first to upload a memory!
Share A Memory