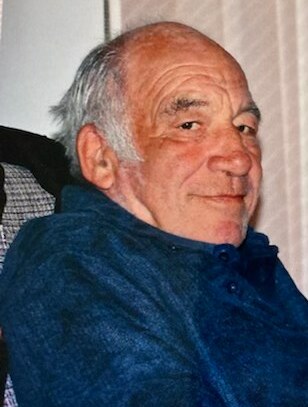 It is with great sorrow that the family of Kenneth Henry Treadwell announces his peaceful passing at the Saint John Regional Hospital on April 20, 2022. Born in Scotland, November 14, 1943, he was the son of the late Henry Treadwell and Helen Walker (Treadwell). Ken had one brother Edward Treadwell (deceased) and has one sister Kathleen Naylor who resides in New Brunswick.

In Ken’s early years he served as a medic in England with the Royal Air Force. Ken moved to Canada in 1970 where he then worked in mining and later in Sales. In his leisure time he enjoyed being on the golf course especially. He enjoyed his church family and loved his wife Sandy, dearly. His giving nature and love of people will always be treasured by those who knew him.

A memorial service will be held at True Life Church, 40 Vincent Road, Quispamsis, NB on Tuesday, May 3rd at 2:00. Online condolences can be placed at www.BrenansFH.com.

The family would like to acknowledge our most sincere thank you to Ken Durham for the selfless and compassionate care and support for our Dad during his illness and last days. We would also like to acknowledge Doug and Bonny Muir for their support and assistance in taking care of Dad’s affairs.

Share Your Memory of
Ken
Upload Your Memory View All Memories
Be the first to upload a memory!
Share A Memory