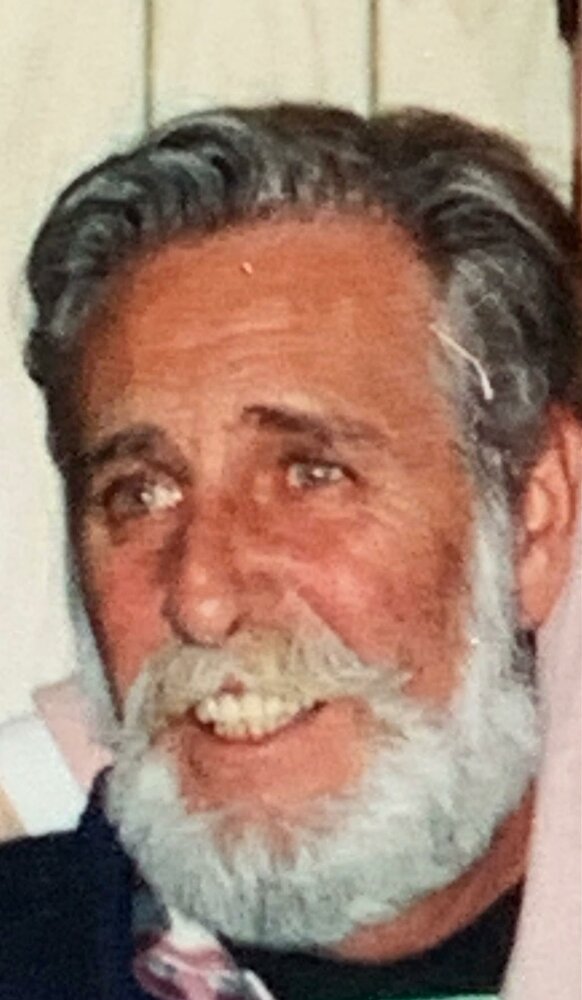 Doug enjoyed being an army cadet while attending vocational school thereafter joining the Canadian army 1959 to 1962. His skills at welding and blueprint reading kept him employed most of his life in New Orleans, Louisiana. His work took him around the world notably in Thailand.  He enjoyed his travels, making new friends and swimming. later in life he loved to read with his cat Rosie at his side. His neighbours say he was a kind man with a big heart always helping others.

Arrangements are under the care and direction of Brenan’s Funeral Home, 111 Paradise Row, Saint John, NB (634-7424). Per Doug‘s request, no services will be held. Donations in memory of Douglas may be made to a charity of the donor’s choice. Online condolences may be placed at www.BrenansFH.com

Share Your Memory of
Doug
Upload Your Memory View All Memories
Be the first to upload a memory!
Share A Memory