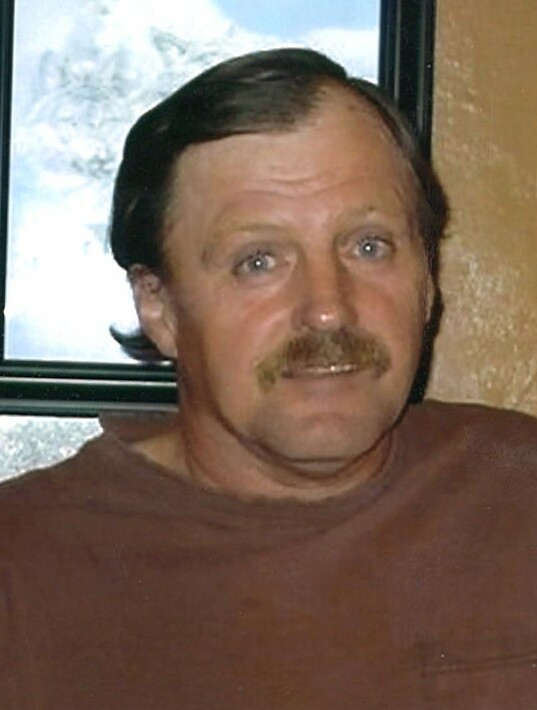 It is with great sadness that the family of Ronald Michael “Bubby” Ward announce his passing after a brief illness, on April 30th, 2022, surrounded by his loving family at the Saint John Regional Hospital.

Ronnie worked for Marque Construction for over 30 years and was a member of Union 900 Labour Union of North America. Ronnie’s greatest hobby was watching Nascar racing and doing reno projects with his daughter Tara. Ronnie was always willing to lend a helping hand.

Ronnie was predeceased by his parents Ronald and Doris Ward and brother Darrell Ward.

Arrangements are under the care and direction of Brenan’s Funeral Home, 111 Paradise Row, Saint John, NB (634-7424). Upon Ronnie’s request, there will be no visitation and funeral services. Donations in Ronnie’s memory can be made to the Heart and Stroke Foundation, or the Lung Association. For those who wish, condolences may be made by visiting www.BrenansFH.com.

Share Your Memory of
Ronald
Upload Your Memory View All Memories
Be the first to upload a memory!
Share A Memory