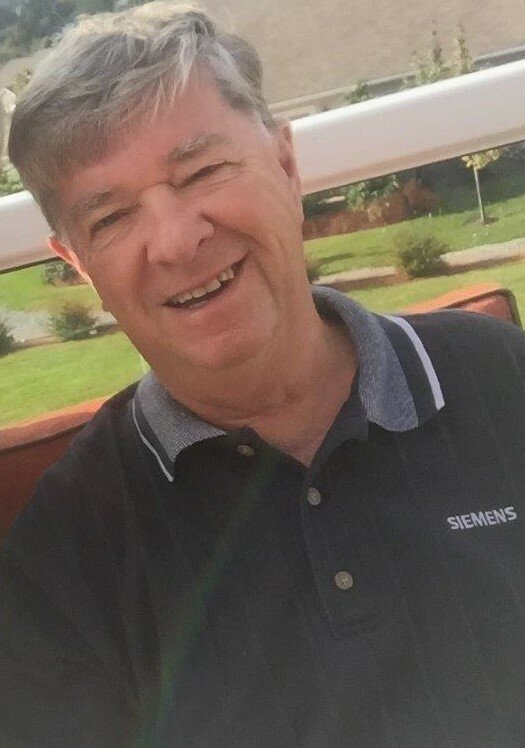 It is with great sadness that the family of Joseph John ‘Joe’ McCarthy announces his passing on Tuesday, June 7, 2022, at the Saint John Regional Hospital after a period of failing health. Born on February 5, 1946, in Semiwagan Ridge, New Brunswick, he was the son of the late Bernard and Josephine (Wallace) McCarthy.

Joe retired in 2006 as the Station Manager of Point Lepreau Generating Station after 37 years with N.B. Power. This was a career he absolutely loved, putting it second only to his family. Joe was always unapologetically himself, never once changing who he was for anyone. Along with the fact that Joe worked hard, he also played hard. He enjoyed hunting, golfing, boating, travelling with Myrtle and watching his grandsons play basketball. Most of all he loved his life, family, and friends.

In addition to his parents, Joe was predeceased by his sister, Elaine Lynch.

Arrangements are under the care and direction of Brenan’s Funeral Home, 111 Paradise Row, Saint John, NB (634-7424) with visitation on Friday, June 10, 2022, from 2-4 and 6-8 PM. A Mass of Christian Burial will be celebrated on Saturday, June 11, from the Cathedral of the Immaculate Conception at 12:00 pm. Donations in Joe’s memory can be made to the Saint John Regional Hospital Foundation or a charity of donor’s choice For those who wish, condolences may be made by visiting www.BrenansFH.com.

Share Your Memory of
Joe
Upload Your Memory View All Memories
Be the first to upload a memory!
Share A Memory