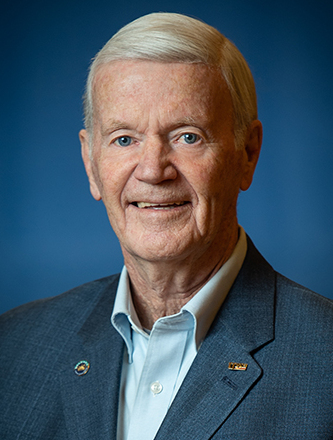 Print
Loading...
K
Karen posted a condolence
Carey, It is with much sadness that I read of Fran’s recent passing. He was a great man, and leaves an enduring legacy with the countless lives he touched through sport and education. We are thinking of you, your family and other loved ones at this sad time, sending our deepest condolences, wishing you peace and comfort. Karen Doucet
Please wait
Share Comment
L
Lynn Smith posted a condolence
Sending my deepest sympathy, Carey. May memories of the wonderful years you and Fran shared give you a measure of the support you will need in the difficult days to come. He will be remembered with smiles by so many and with thanks for a life well lived from the many, many people whose lives he touched. It is said a man’s true success is best measured by the difference he made in the lives of others . By that standard Fran was a hugely successful man. He will be missed.
Please wait
Share Comment
G
Gerry OBrien posted a condolence
Dear Carey and family Deanie and I send our sincere thoughts on Fran’s passing While was unable to his funeral I am told by many it was a fitting tribute. The contributions by you and Fran over the years has been exemplary You are in our thoughts and prayers Best Gerry and Deanie
Please wait
Share Comment
M
Myrna London (Gillis) posted a condolence
Carey, so sorry to hear that Fran passed away. By the time I heard, the funeral service had occurred already. Regardless, you're in my thoughts. Myrna London (Gillis)
Please wait
Share Comment
A
Amanda McAleer uploaded photo(s) 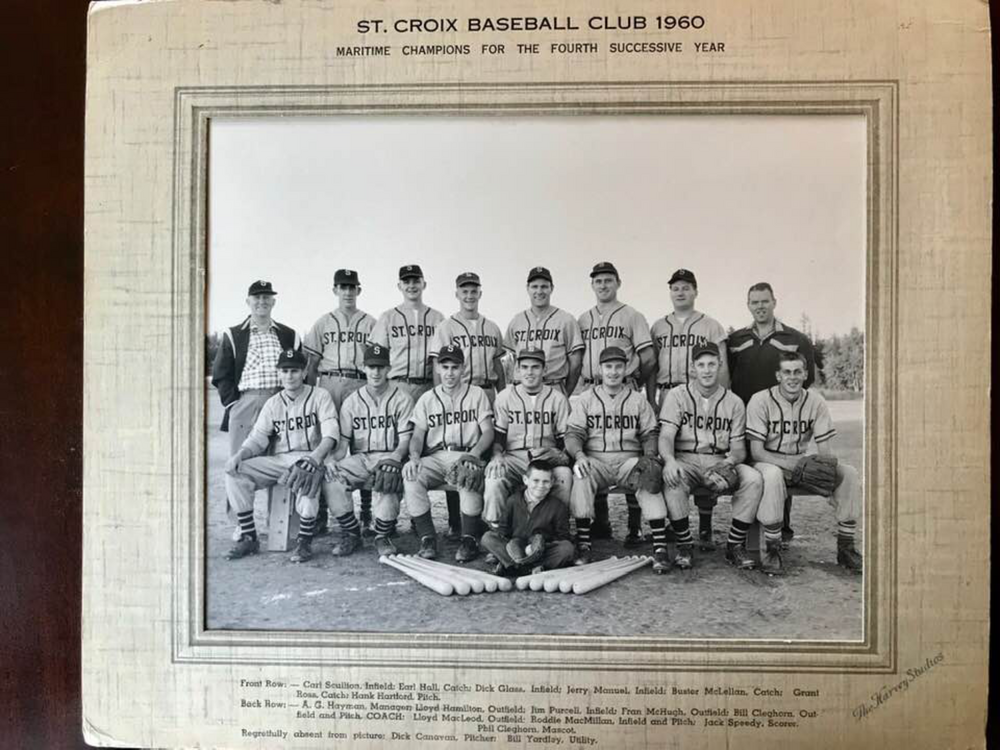 Carey, it was a privilege to work with Fran on the StStephen Sports Wall of Fame induction application. I learned so much about the StCroix baseball team, the town and the era. When the 1957-1960 St Croix teams are inducted in Oct 2022 Fran’s contributions will be remembered. My condolences, Jeff Macleod
Please wait
Share Comment
P
Peter Corby Posted Jun 11, 2022 at 3:51 AM
Great athlete, coach and referee. He could do it all. He also worked with Irish students and he supported many local causes. Fran you will be missed and heaven will welcome a All of Fame. RIP
Report
M
Marilyn Leland Bennett uploaded photo(s) 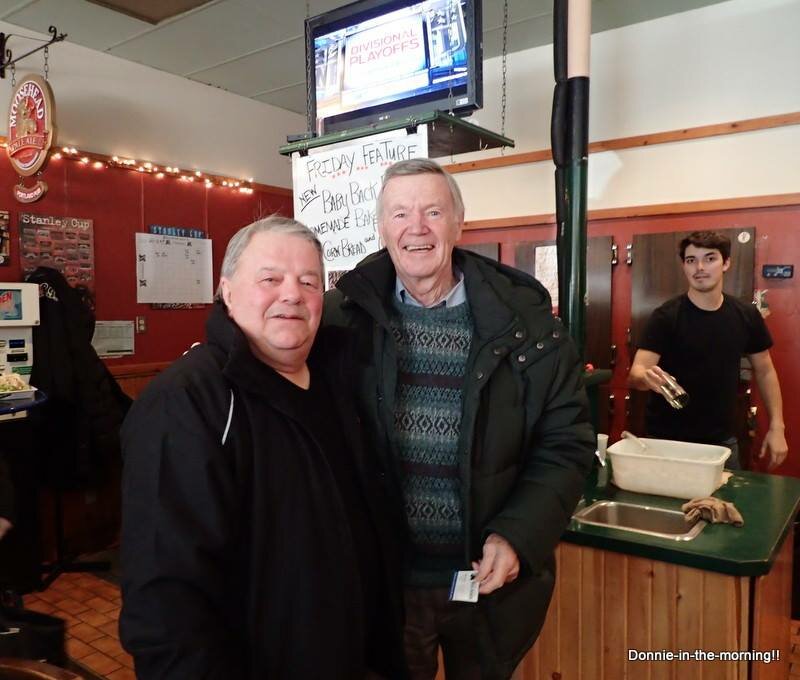 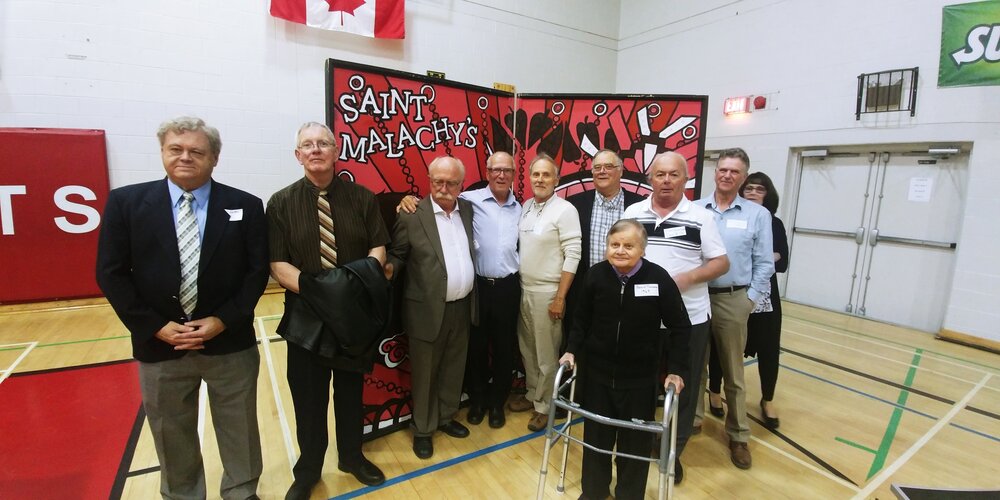 Deepest sympathy to Carey and family on the loss of Fran one of life’s Best. I was with the 1st group of Belfast kids to visit Canada . I developed a close bond with Fran and Carey and returned to spend a month with them in their home a few years later.I am blessed to have had them both in my life.There was not a Christmas to go by that I never received a card to tell me about all their adventures or a picture of Santa Fran. Thank you for the memories ! Those we love don’t go away the walk beside us every day . RIP Fran xxx
Please wait
Share Comment
f
The family of Fran McHugh uploaded a photo

Share Your Memory of
Fran
Upload Your Memory View All Memories
Be the first to upload a memory!
Share A Memory