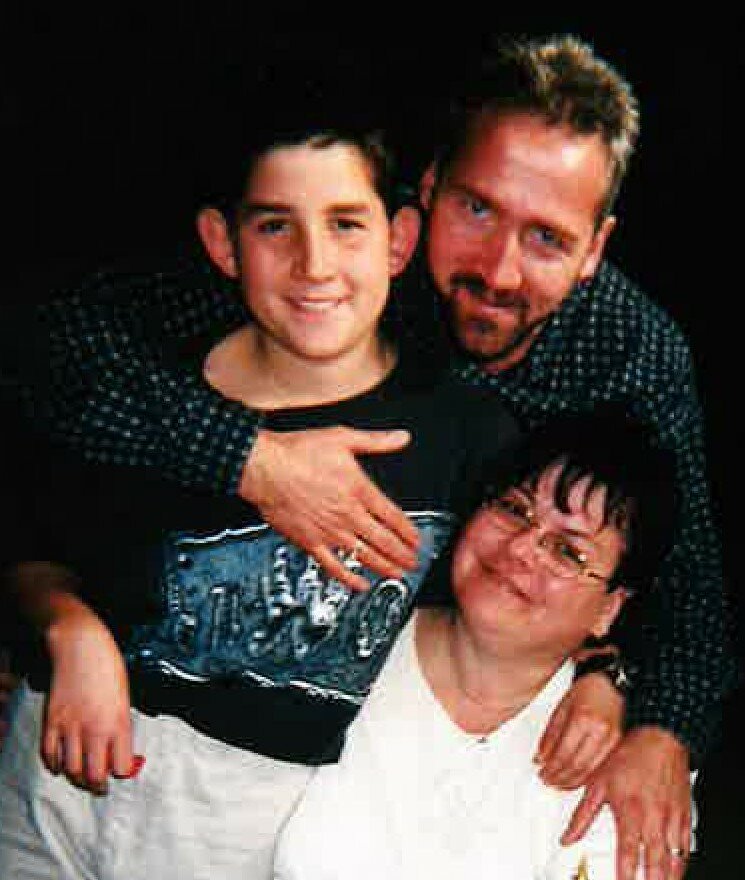 With broken hearts, the family of Rosanne Spencer of Saint John, cherished wife of Gary Spencer, announce her sudden passing which occurred on Thursday, June 16, 2022 in Toronto.  Born in Saint John on October 3, 1960, she was the daughter of the late Earl and Anna (McCarthy) Hebert.

Rosanne graduated from Millidgeville North High School.  She had a long working career as a hairstylist, working in various salons throughout the city.  Rosanne was a woman of great faith and was an active member of Holy Redeemer Parish, where she participated as a member of the Martha Guild and as a reader.  Rosanne, the loving, gentle and generous woman that she was, always held a special place in her heart for animals...especially her beloved cats.  Rosanne made friends wherever she went and enjoyed spending time swimming with her YMCA swimming buddies. She was a huge Toronto Blue Jays and Montreal Canadiens fan.  How grateful she truly was to have completed her bucket list by flying for the first time and attending a Blue Jays game.  Her love of laughter would always bring a smile to her face and her eagerness to help everyone was second to none.  Most of all, Rosanne looked forward to the times spent with her loved ones as her family was her world.  She will be greatly missed.

In addition to her husband of 36 years, Gary, Rosanne will be lovingly remembered by her son, Adam Daniel Spencer (Tiffany Ellsworth); siblings, Bonnie Barker (Paul), Nancy Patterson (the late Larry), Frank Hebert, John Hebert, Joe Hebert (Gloria) and Erline Walsh (Tom); godchildren (some of her adored nieces and nephews), Michael Barker, Patricia, Emma, Noah, Katelynn and Abaigail Montague and Chrissy and Sarah O’Brien; several other special nieces and nephews; as well as her beloved feline companions, Fluffy and Diesel and special grand-furpuppies, Rocket, River and Thor.  Besides her parents, she was predeceased by her daughter, Ashley Rose Spencer and siblings, Albert Hebert, Paul Hebert and Margaret Totton.

In lieu of flowers and for those who wish, remembrances made to the Saint John SPCA Animal Rescue or the Red Head Strays would be appreciated by the family.

Share Your Memory of
Rosanne
Upload Your Memory View All Memories
Be the first to upload a memory!
Share A Memory