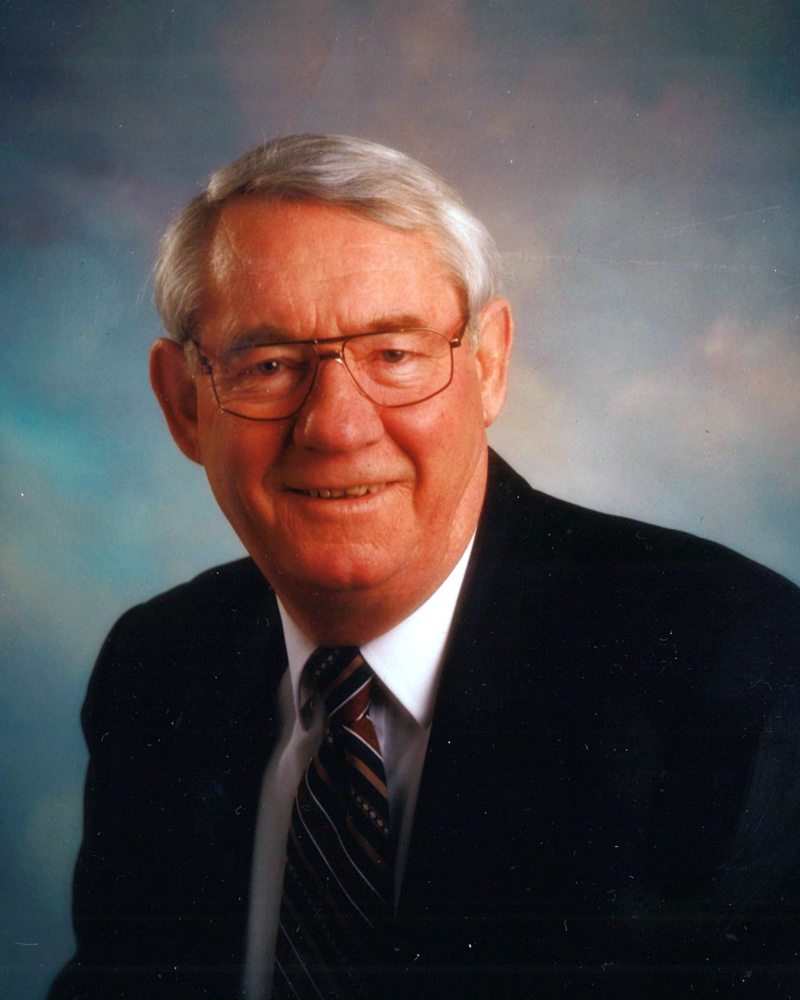 It is with appreciation for a life well lived that the family of Ernest James MacKenzie, beloved husband of 54 years to Doris (Gallant) MacKenzie, announces his peaceful passing on June 26, 2022, at Bobby’s Hospice. Born in Saint John in 1935, he was the son of the late William and Margaret (Lenihan) MacKenzie.

Ernest was a dedicated man to his work and his family. Those closest to him would say he never retired, he expired. His 65-year career in vehicle sales started in 1957 with O’Brien Motors on Canterbury St. Then he went to Rothesay Ave. to the Chrysler Dealership Port City Motors. That became Harbour City Dodge, which is now Dobson Chrysler Dodge Jeep. Ernest worked full time at the dealership, his last physical day at the office being November 19, 2021, just one week before his 86th birthday. He worked hard, reaching the Master Salesman’s Club, and in 1968 he received the Meridian Award for being one of the top 25 salesmen for new vehicle sales at Chrysler Canada. When he wasn’t working, he was giving to his community. Ernest was a member of the Masonic Lodge for 64 years. In 1968, Ernie was invested as a Serving Brother in the St. John Ambulance Brigade by Governor-General Roland Michener in Ottawa. Ernest loved to travel with family, spending many winters in Florida, and seeing sights from all around the world, especially Hawaii. He even built a cottage which became a year-round retreat, and he would snowmobile and ride his ATV and old Bolens tractor when he could. Ernest was a unique man who could see the positives in any situation, and he will be greatly missed.

Ernest’s family wish to extend their deepest thanks to Extra-Mural and the staff and volunteers of Bobby’s Hospice for their kindness and compassion during his stay. Your caring and gentle ways will never be forgotten.

Our most heartfelt thanks to Danny and Rose for all the love and support shown to us during these last 7 months. Also, to the Dobson Group (family) for all the kindness and respect you have given to us over the years.

Arrangements are under the care and direction of Brenan’s Funeral Home, 111 Paradise Row, Saint John, NB (634-7424) where a visitation will be held on Wednesday, June 29, 2022, from 2 PM – 8 PM. A Funeral Service will take place in Brenan’s Chapel on Thursday, June 30, 2022, at 2 PM. Interment will follow at Fernhill Cemetery. Donations in Ernest’s memory can be made to the John T. MacMillan Foundation, Bobby’s Hospice, or a charity of the donor’s choice, and condolences can be placed at www.BrenansFH.com.

“Aloha, ‘Til We Meet Again”

Share Your Memory of
Ernest
Upload Your Memory View All Memories
Be the first to upload a memory!
Share A Memory