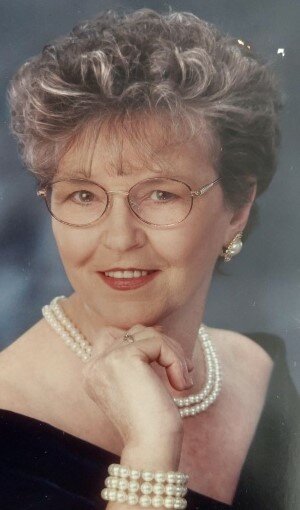 It is with great sadness that the family of Carol Irene Busson announce her passing on June 27, 2022, at the Saint John Regional Hospital. Born on August 9, 1941 in Chipman, NB, she was a daughter of the late Hilyard and Mada (Kilfillen) Fairweather.

In addition to her parents, Carol was predeceased by her brothers, Frank, Lawrence, Hall, Charlie, Walter and Fred; sisters, Ida and Ada.

Arrangements are under the care and direction of Brenan’s Funeral Home, 111 Paradise Row, Saint John (634-7424). A private family interment will take place in Chipman, NB at a later date. For those who wish, donations in Carol’s memory can be made to a charity of the donor’s choice. www.BrenansFH.com

Share Your Memory of
Carol
Upload Your Memory View All Memories
Be the first to upload a memory!
Share A Memory