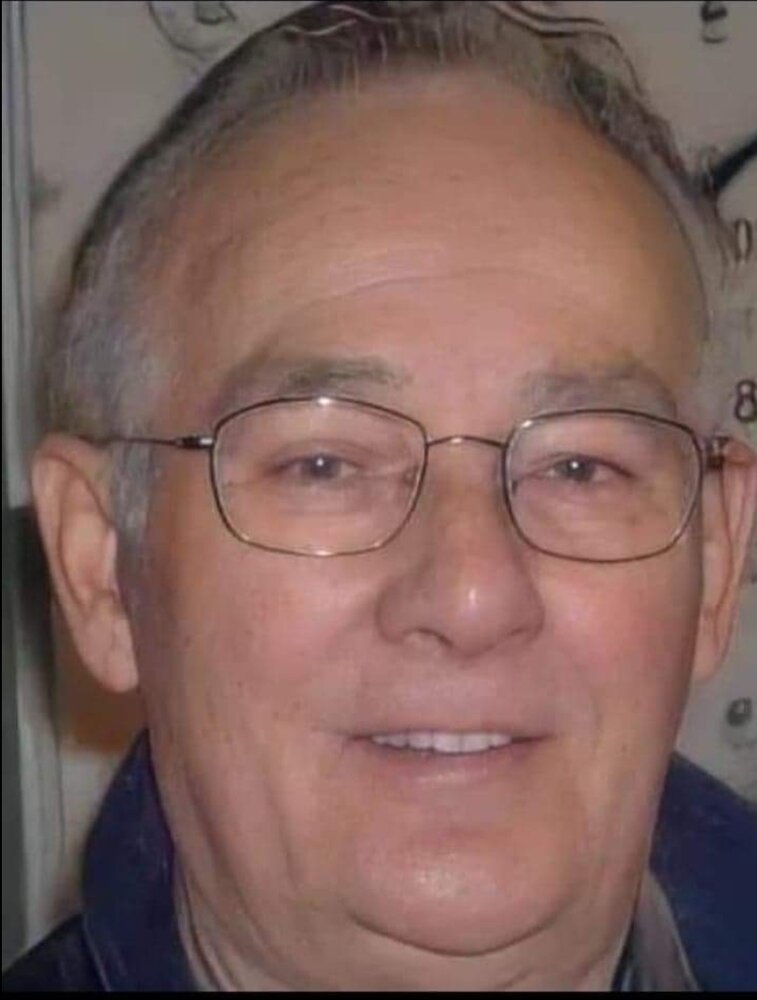 It is with great sadness that the family of Roger Joseph Adams announces his passing which occurred on Sunday, July 31, 2022, at the Saint John Regional Hospital. Born in Bathurst, New Brunswick on December 24th, 1935, he was the son to the late Benjamin and Clarice Adams.

In addition to his parents, Roger was predeceased by his wife Theresa; sisters Lorraine, Bertha, Viola, and Marjorie; brothers Felix, Alexander, and Chuck.

Arrangements are under the care and direction of Brenan’s Funeral Home, 111 Paradise Row, Saint John, NB (634-7424).  Visitation will take place on Wednesday, August 3, 2022, from 4 PM to 9 PM. Interment will take place on Friday, August 5, at 12 PM at St. Joseph's Cemetery. In lieu of flowers, donations in Roger’s memory can be made to the Cystic Fibrosis Canada, Autism Canada or charity of donor’s choice. For those who wish, condolences may be made by visiting www.BrenansFH.com.

Share Your Memory of
Roger
Upload Your Memory View All Memories
Be the first to upload a memory!
Share A Memory