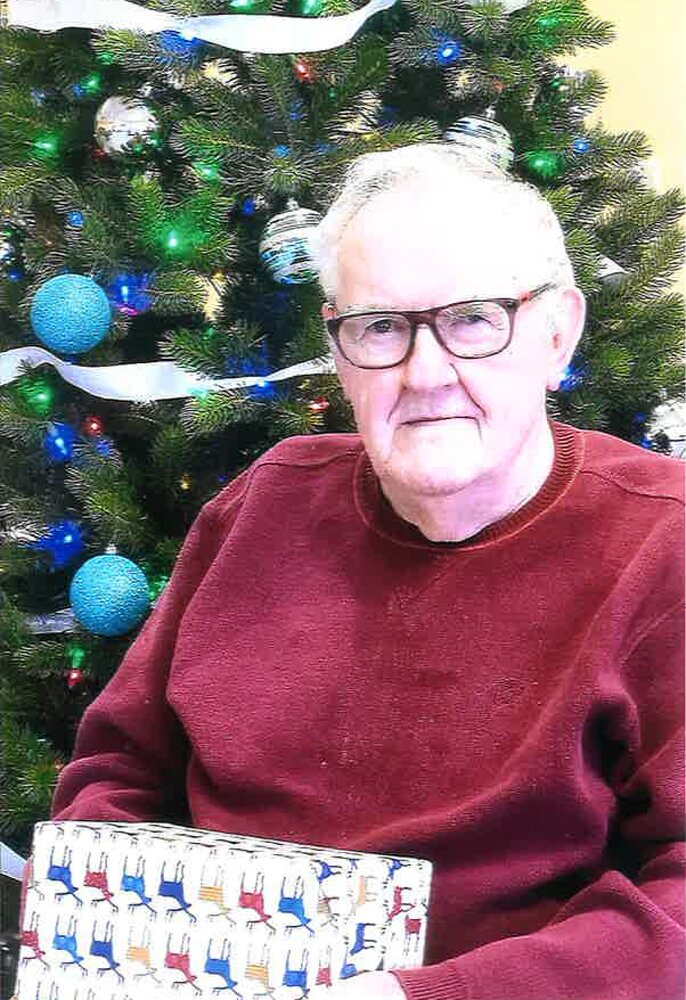 It is with great sadness that the family of Joseph Kenneth ‘Ken’ McPhee announces his passing which occurred on Tuesday, August 2, 2022, at Loch Lomond Village. Born in Green Mount, P.E.I. on May 27, 1937, he was the son of the late Herman and Hazel McPhee.

Ken was a proud member of the Local 73 Boilermakers Union. He worked for over 40 years as a boilermaker, and reluctantly retired from doing what he loved in 1996. Once Ken retired, he found more time to explore new places with friends and family, and frequently found himself in a mess while trying to find the perfect place to fish.

It was well known that Sundays were football days in the McPhee household and visiting wouldn’t be an option. Once the game started, Ken was glued to the TV and the phrase “I was just resting my eyes” wasn’t an uncommon one.

In addition to his parents, Ken was predeceased by his sister Thelma Beatteay, and his brothers Raymond and Larry McPhee.

Arrangements are under the care and direction of Brenan’s Funeral Home, 111 Paradise Row, Saint John, NB (634-7424). A Mass of Christian Burial will be held at Saint Ann’s Catholic Church on Monday, August 8, 2022 at 2 PM with interment to follow at Ocean View Memorial Gardens. In lieu of flowers, donations in Ken’s memory can be made to the Children’s wish foundation or a charity of the donor’s choice. For those who wish, condolences may be made by visiting www.BrenansFH.com.

Share Your Memory of
Kenneth "Ken"
Upload Your Memory View All Memories
Be the first to upload a memory!
Share A Memory